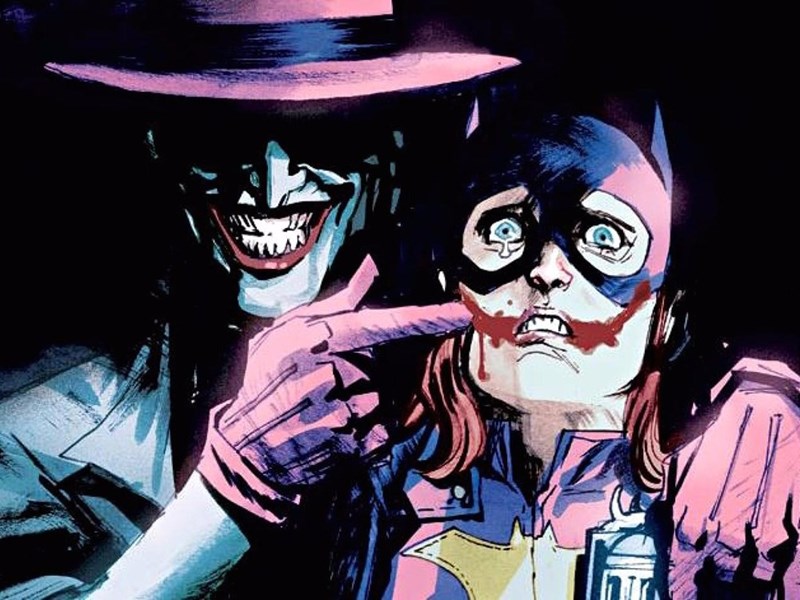 History in the making right here folks..for the first time ever, a DC comic original movie will receive an R rating. The film will star Kevin Conroy who's voicing Batman/Bruce Wayne, Mark Hamill as the Joker (yuss!), and Tara Strong as Batgirl/Barbara Gordon.

For those unaware, The Killing Joke's storyline follows the Clown Prince of Crime and his incessant string of taunts directed at the Dark Knight, by capturing and torturing Batgirl. Some find the story misogynistic, while others think it's the best depiction of Joker out there.

It's Normal to Cry When Cutting Onions

Being Adorable at the Beach