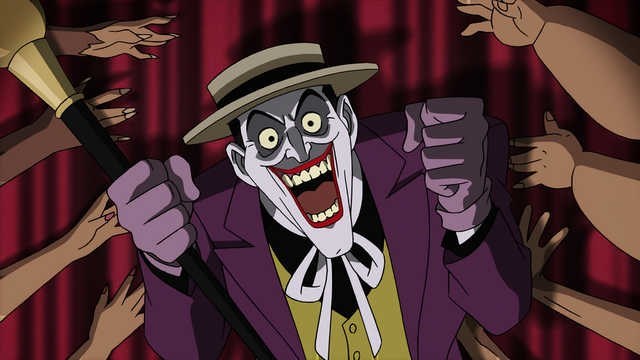 Batman: The Killing Joke might just be one of the most anticipated Batman graphic novels adapted to animation, of all time. The 1988 graphic novel was written by Alan Moore with art by Brian Bolland. Empire managed to steal some time with Mark Hamill, who provides the voiceover for Joker in the animation adaptation:

"I can't imagine how people are going to react to this, because I'm a Killing Joke purist. When they first talked about it, I said, "The only way we can do this is as a book on tape so that we honor every comma, every word, every letter, every syllable of Alan Moore's script. We can add music and special effects to enhance it." They kind of said, "What are you talking about? Nobody is doing this as a book on tape. It's not commercially viable for us to do it that way. See if you can get the rights and record it in your basement or something if that's what you want to do. This story has to be expanded." If we just adapted The Killing Joke as an animated film, it would maybe be fifty-five minutes. They've actually done a really incredible job of supplementing it with Barbara Gordon/Batgirl material." 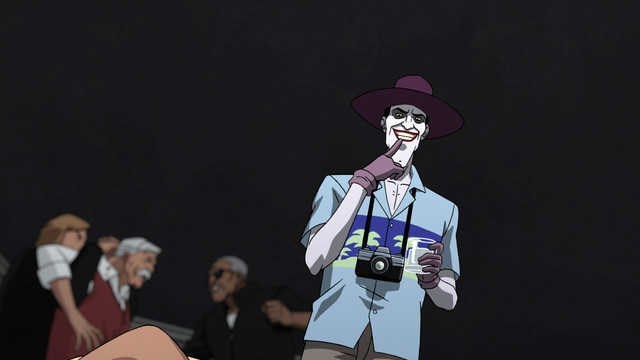 Hamill also offered up his thoughts on how surprised he was at the edginess of Batgirl:

"Even that surprised me, how edgy the Batgirl material was. This is not your father's Batman. The one regret I have is that if I was nine years old, there's nothing I would rather see more, yet it reallyisn't for kids. I hope people understand when they say it's R-rated, they mean it."

Check out the rest of the interview featuring other cast members over here!

I Think We Can All Agree

Hey, You Made It Through Today, High Five!