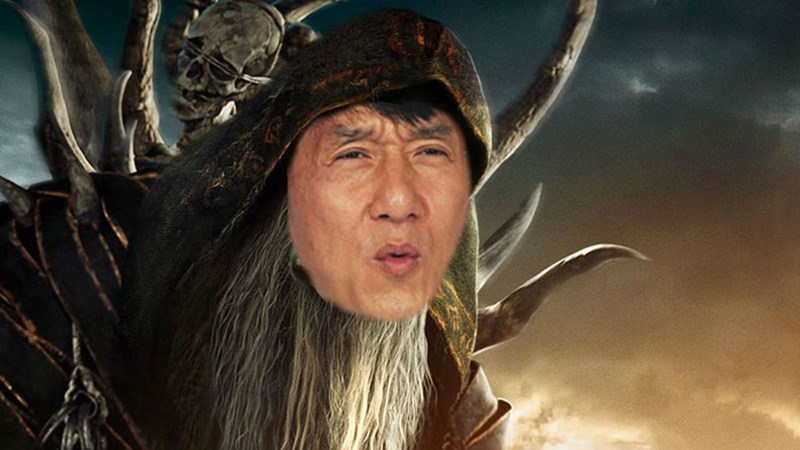 Jackie Chan was quoted by the THR while giving a talk at the Shanghai Movie Festival saying, “Warcraft made 600 million RMB [$91 million] in two days—this has scared the Americans,” said Chan. “If we can make a film that earns 10 billion [$1.5 billion], then people from all over the world who study film will learn Chinese, instead of us learning English.”

Chan continued on and told the primarily Chinese crowd that “it is you, not us, who makes China powerful.” Continuing, he added, “So, thank you all—we hope the Chinese film industry gets even more powerful.”

Forty-Four Memes For Anyone Who Needs 'Em