Last week The Guardian asked movie producer Yoshiaki Nishimura his thoughts on whether or not Studio Ghibli would employ a women director, and you could say his reply set off a barrage of outrage from various communities.

Will Ghibli ever employ a female director? “It depends on what kind of a film it would be. Unlike live action, with animation we have to simplify the real world. Women tend to be more realistic and manage day-to-day lives very well. Men on the other hand tend to be more idealistic – and fantasy films need that idealistic approach. I don’t think it’s a coincidence men are picked.”

Fortunately, Nishimuru was quick to recognize his mistake, and he took to Twitter a few different times to issue his apologies. Here's his apology translated, in full:

“I would like to apologize for what was proclaimed in a June 6 article in The Guardian. The article was based on an interview done in the U.K. on September 28, 2015, and sure enough, those are the things I said. First of all, I left Studio Ghibli in late 2014, and I not a Ghibli employee. I would like to apologize for making everyone who loves Ghibli feel unpleasant due to the misunderstanding that this was representative of Ghibli’s thinking. Secondly, as for the comment that men tend to be more idealistic and women tend to be more idealistic, that is a discriminatory, one-sided point of view, and I most certainly had that. I’ve reflected, and I have learned a lesson. Gender is not related to making movies. I am truly sorry.” 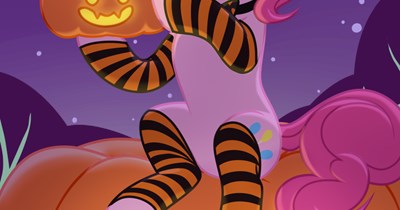 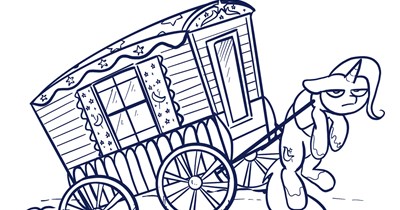 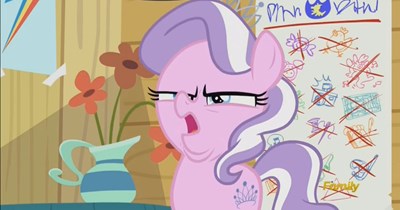 Crusaders of the Lost Mark 3 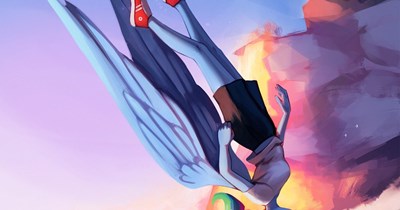 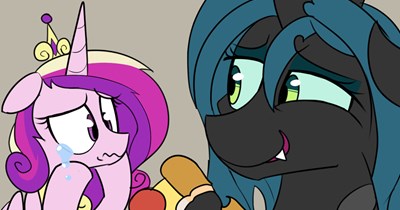 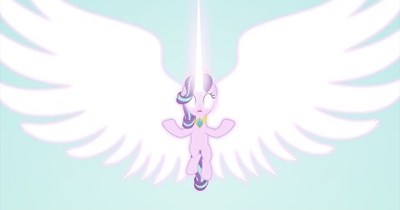