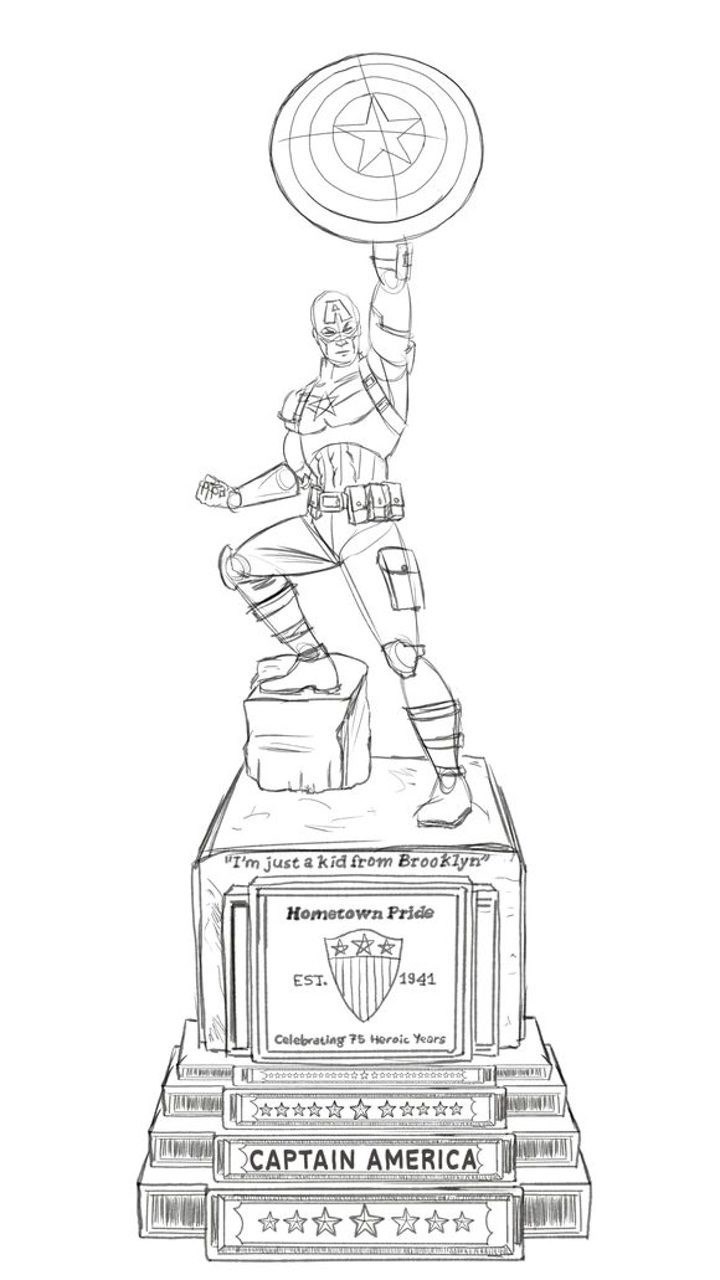 The statue will be inscribed with the words ‘I’m just a kid from Brooklyn’, a line of dialogue from ‘Captain America: The First Avenger’.

Boss Accuses Ex-Employee Of Reporting Him, Actually Gets Reported