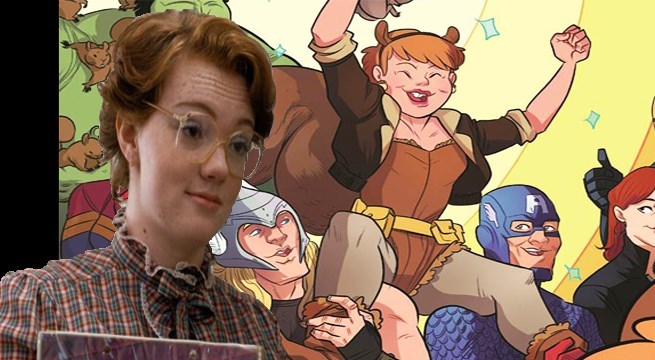 Not too long ago, we had that whole Anna Kendrick as Squirrel Girl news bit making the rounds; and that was exciting! Really though... 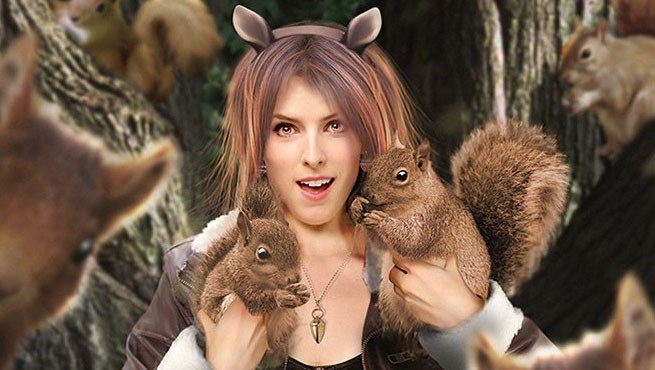 But, what do you guys think about Purser as a potential alternative? Since Purser's post went live she's been contacted by a few Marvel executives to see if she wants to come by their headquarters. She's definitely shown herself to be talented in the hit Netflix Original Series 'Stranger Things', so I don't know. Thoughts?
Posted by mattstaff

This Adult Film Parody of Bob's Burgers is Absolutely Terrible, but Its Title is Gold

13 Times The Lord of the Rings Was Inspirational