While everyone hates cleaning themselves, there’s one thing that could make it a whole lot better: Drinking. It’s common practice to sneak a Budweiser or even a Corona in the shower with you, but one microbrewery from Sweden is making a beer specifically for the shower.

“Shower Beer” as it is not-so-cleaverly named is a special beer that’s for the shower. The founder of PangPang Brewery, Fredrik Tunedal, says he came up with the idea after coming home from the brewery covered in malt dust and needing a shower. This beer is an ode to that special time as the water rains down on you.

How is specially made for the shower?

"I made to Shower Beer small enough to keep its temperature during the shower, and strong enough to mentally wash your workday off and get ready for a fresh night out,” he told Mashable.

He then goes on to describe the flavor as “heavily hopped” and “citrussy, soapy, and somewhat herbal profile.” Wait, soapy? 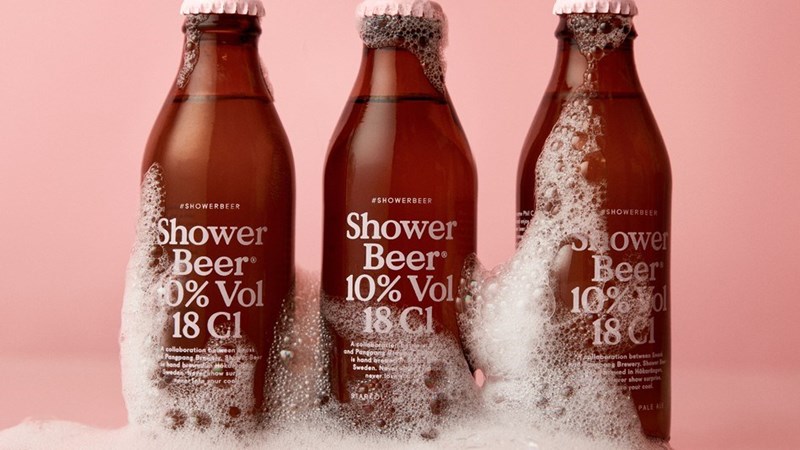 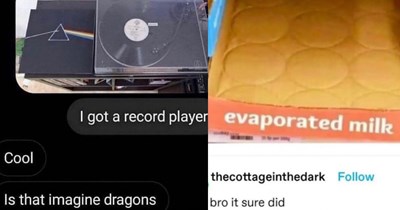 'Blueberries are the only fruit named after a color:' 30 people who were proudly, confidently incorrect 1 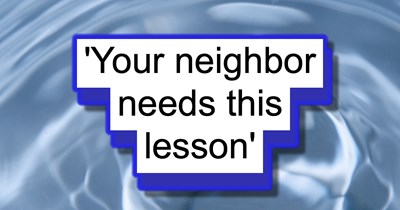 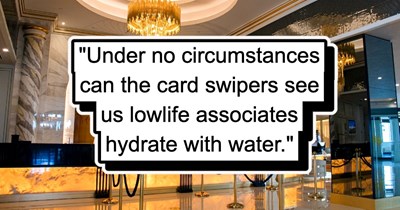 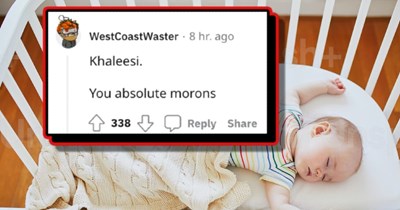 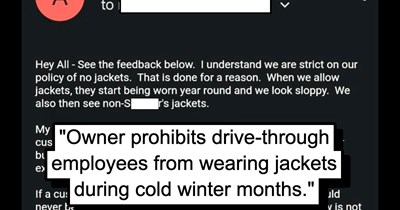 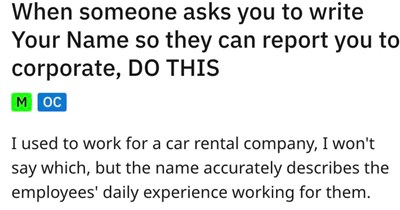 'I'm going to report you!': Karen demands car rental guy write "your name" on a piece of paper so she can report him, he does exactly what she asked 6 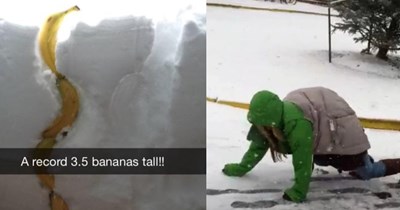 Snow Worries: A wintery mix of 20 icy fails to shiver your timbers 1 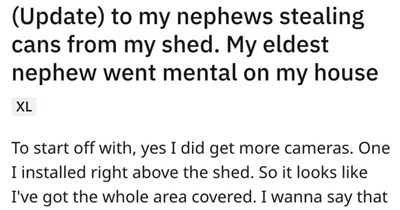 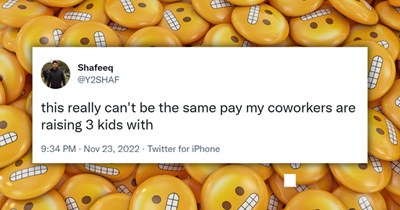 'Tired And Broke' : Best Memes Of The Week To Show Your Coworkers 4 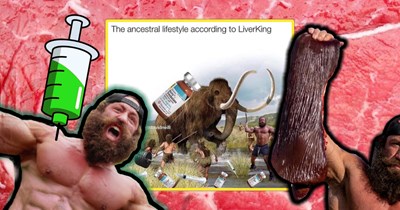 'I was told it looks unprofessional': Front desk employee at hotel not allowed to use same bathroom as guests, cue malicious compliance 6