Man Explores The Creepy Basement Under His House, Finds An Underground Railroad

It is the premise of every other low budget horror movie ever made: a family moves into an old house and finds something that they didn't bargain for. It's not something that most people expect to happen in real life, especially not on the scale of an entire underground tunnel.

Nonetheless, this is exactly the case for Steven, as is revealed by his cousin Maya on her TikTok account @moodycakes. In a three part video, she takes a tour below the house with him and he reveals that underneath the building is a secret cave with a history that predates the home itself. First, he reveals the entrance, and the pair make it halfway down the stairs before Maya falls in the dark. After that, they make it down the staircase (complete with foreboding "enter cave at your own risk" sign) to reveal the construction below, as Steven explains what he knows of its history — including it being used to transport and store casks of beer and even as an underground bar during Prohibition.

There's no denying that the whole thing is more than a little strange, but it's also fascinating to think about living side by side with such amazing history. It's definitely not the kind of place you would want to explore alone, though, because that is complete 'first person to die' behavior. 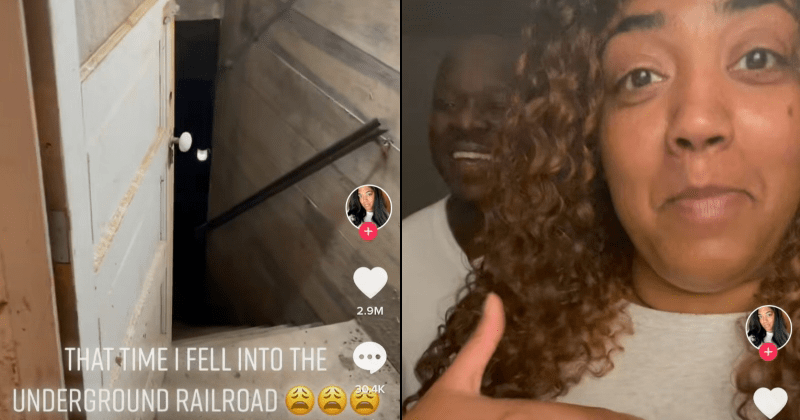 Glow worms in pitch black black caves are one of the most beautiful natural phenomena we've come across. One of the most known places to visit such caves is in New Zealand, and we think that if you have a chance to visit, you absolutely should. These places are nothing short of magical, and we can only imagine the feeling of passing through a cave like that.

Unlike their name would suggest, glow worms are not actually worms. They're part of the beetles family. But regardless of what exactly they are, their bioluminescence is absolutely stunning, and we hope that looking at their pictures will bring some magic into your day. 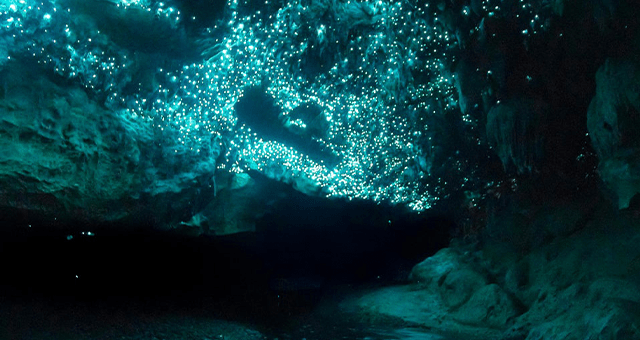 Anyone who has ever experimented with one of those radical sensory deprivation tanks or chilled out in a pitch black cave for a hot sec will know that your brain gets bored very quickly and starts to churn out some trippy hallucinations to keep itself preoccupied till you return to the land of light. It's just a bit of a disorienting thing to mull over. Maybe this is why some people in this weird universe insist that reality as we experience it is nothing more than our brains' best guesses at what's actually happening. Like a collective hallucination of sorts. Even if that's the case, we're still all in this hallucination together. So might as well be a kind human being and enjoy the ride while it lasts. 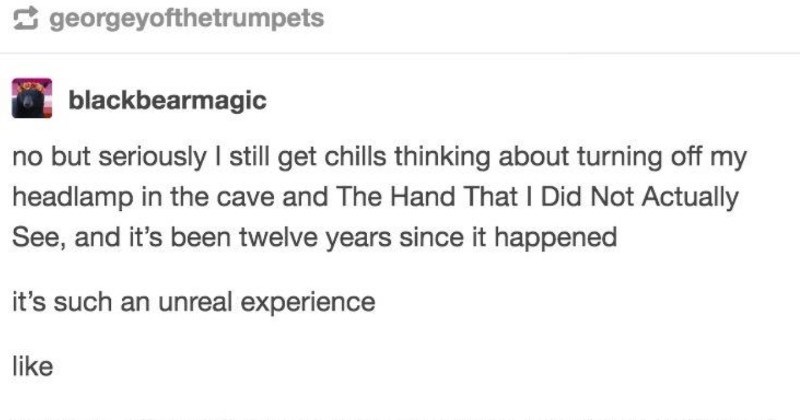 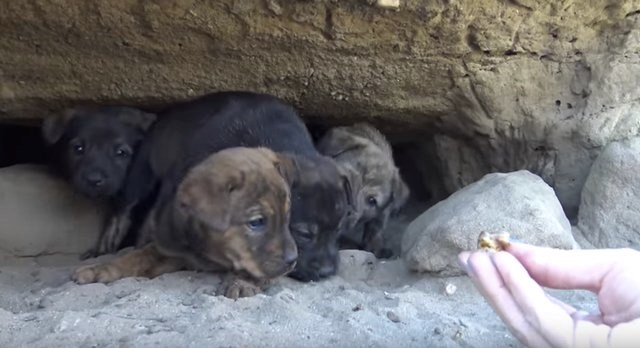 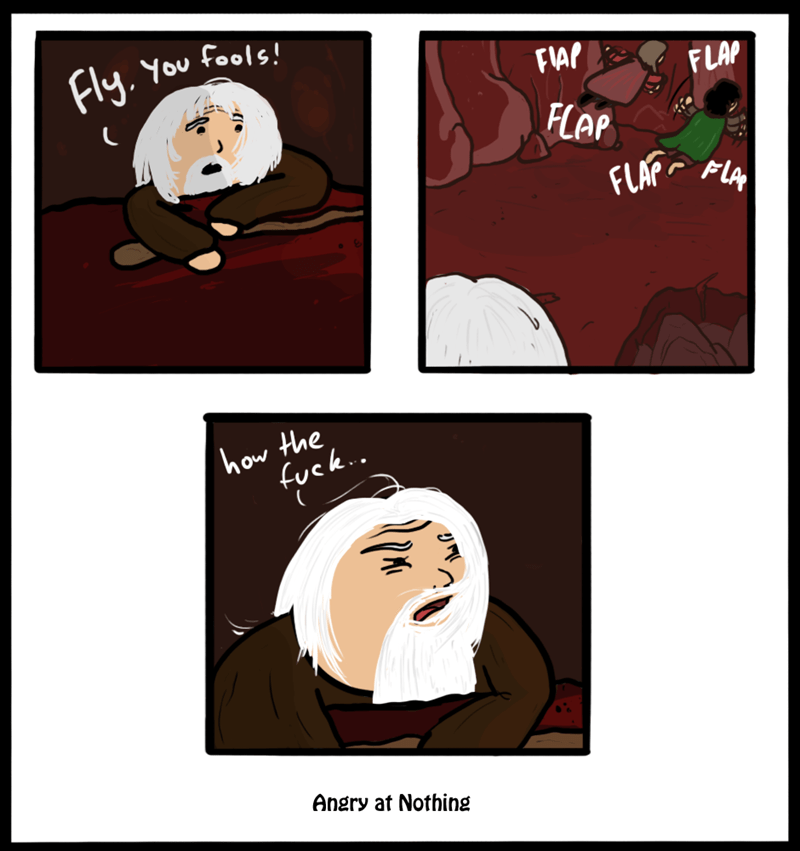 Fly Through Son Doong, the Largest Caves in the World

Fly Through Son Doong, the Largest Caves in the World

For 25 Years, One Man in New Mexico Has Been Turning Cave Formations into Natural Cathedrals

For 25 Years, One Man in New Mexico Has Been Turning Cave Formations into Natural Cathedrals 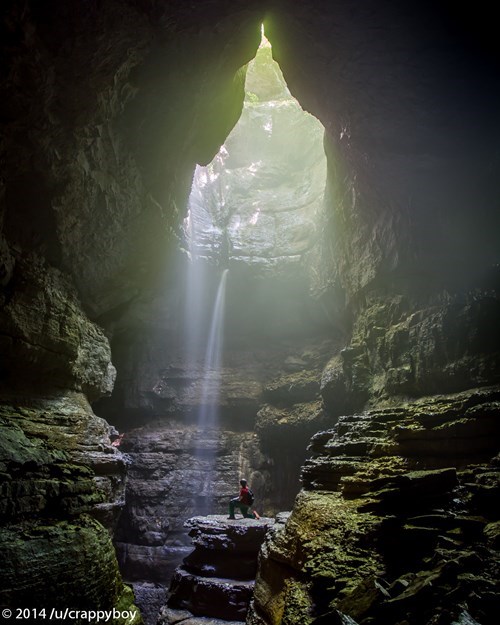 The Largest Underground Trampoline is Beneath Wales 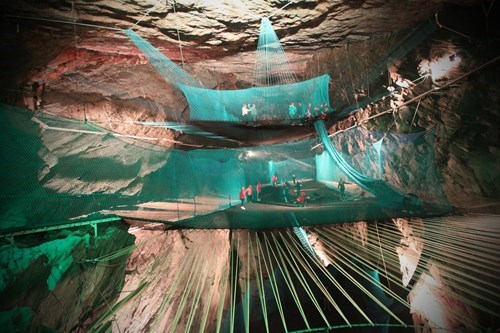 The Largest Underground Trampoline is Beneath Wales

Lake Superior Gets a Frozen Makeover in the Winter Freeze 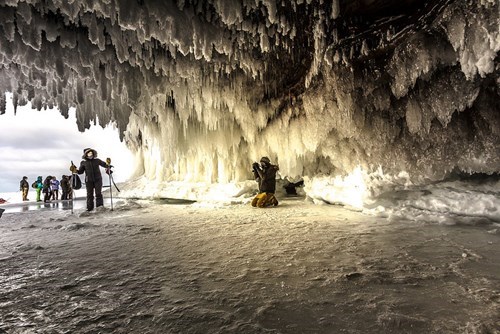 Lake Superior Gets a Frozen Makeover in the Winter Freeze