Have you been seeing your favorite Instagram meme accounts posting cringey exchanges with presidential hopeful Mike Bloomberg? You're not imagining things. Bloomberg's campaign has been working with big money-hungry meme accounts like @tank.sinatra to try to reach young voters.  The group of memers is calling themselves "Meme 2020" and is run by strategist Mick Purzycki - chief executive of the controversial Jerry Media marketing company. Jerry Media is the brainchild of @fuckjerry - who was most recently in the news for being at the heart of a meme-crediting controversy a la @thefatjewish. The accounts within the collective are posting fabricated exchanges with Bloomberg's Instagram account, usually involving Bloomberg asking for them to make him seem like hip candidate. Yikes.

According to Know Your Meme, the accounts posting for Meme 2020 are as follows:

It's a hefty list with a combined reach of tens of million Instagram users. Most of the accounts are paid to regurgitate other people's content, often from Twitter. It should come as no surprise that they would jump at the attempt to make some money in this manner. Unfortunately for these accounts, their efforts at elevating Bloomberg's campaign are being viewed as incredibly cringey. Other memers are retaliating with parodies of the fake Bloomberg exchanges  - but at this point, is that not free PR for Bloomberg?

The whole thing is a bit of a confusing mess, especially when considering that the posts' ironic nature makes it less clear that the content is sponsored. We've clearly entered a new era of campaigning, and it looks like we'll just have to buckle up and see what happens. Just keep using your best judgment - even when mindlessly scrolling through memes. 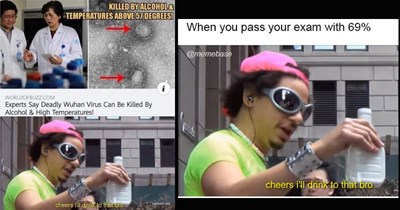 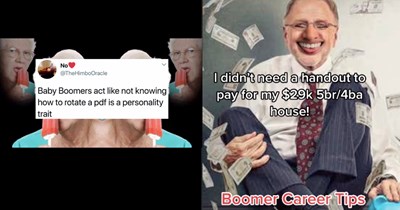 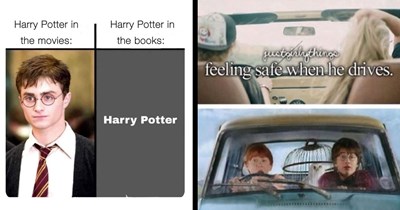 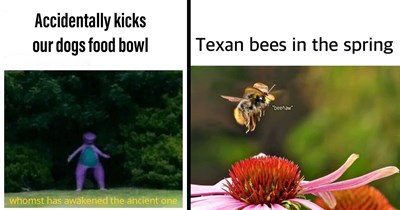 A Photo Reel of Random Memes to Romanticize Life With 3 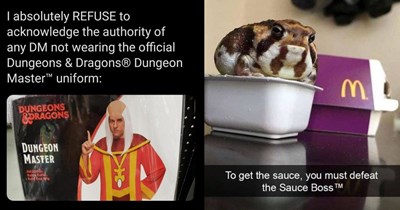 A File of Fantastic Memes 4 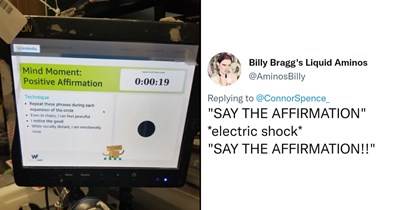 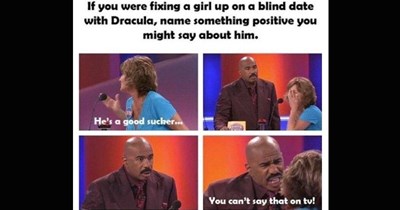 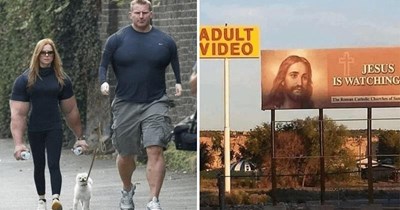 'Blursed Images' That Toe The Line Between Good & Bad 2 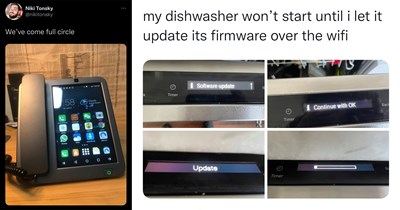 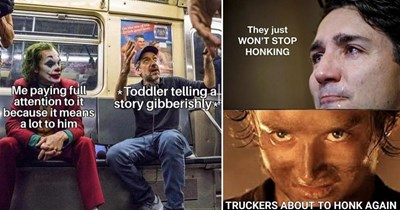 A Marvelous Menagerie of Funny and Random Memes 4 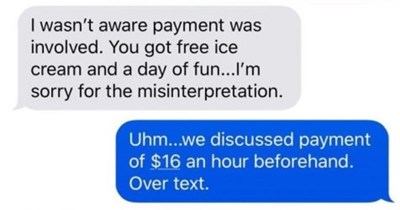 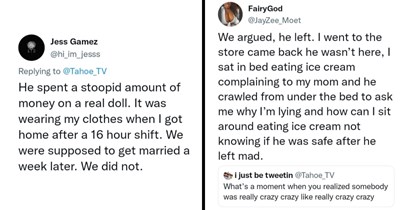