Willie was taken out of his last home after police found signs of dog fighting and overall neglect, he was kept by animal control for some time, but no one was interested in adopting him. Poor Willie is an older dog. Eventually, a local volunteer decided to take him in. She took him to her office where he promptly worked his magic and made everyone fall in love with him!

Willie has really bad separation anxiety, so Susan took him to work every day. He demanded tons of pets and attention from everyone at the office and of course, he got it! We love seeing the amazing transformations that occur within animals after adoption. Willie is a totally pawesome example of a post adoption glow up. Finally, he is getting the love and affection that he truly deserves! 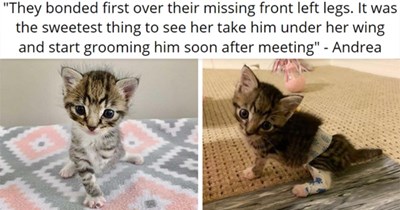 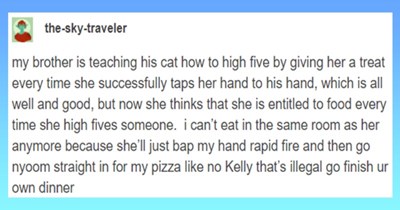 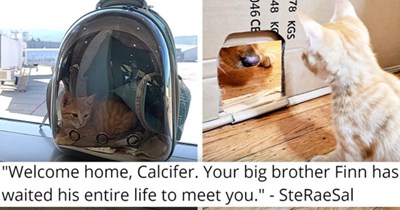 Thread: The Cutest Budding Friendship Between A Newly Adopted Kitten And A Dog 2 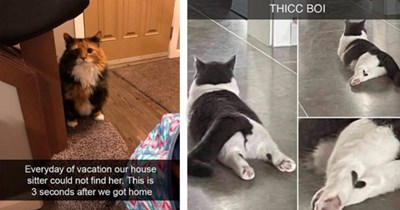 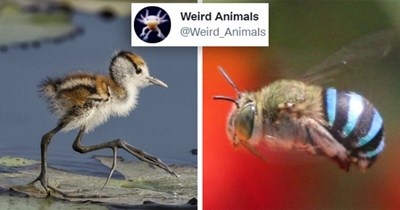 A Boost Of Wholesome Hilarity 5