From hardship on the street to a loving forever home, the story of a cat named Floyd Mayweather is one that you'll need tissues for. He's a fighter, a blind senior feral cat who was 10-12 years old when he was found on the street crying, but now, he doesn't need to fight anymore. Today, he's best friends with another cat in an amazing, loving forever home with an owner that he loves. And though his story brings tears to our eyes, we are so happy to hear that he's better now.

Read more about his story below, and don't forget the tissues. 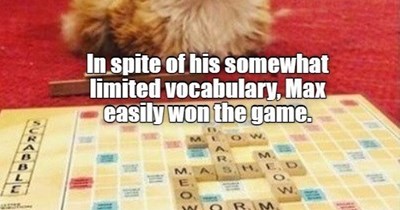 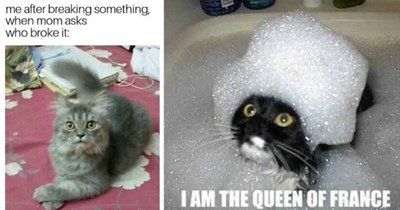 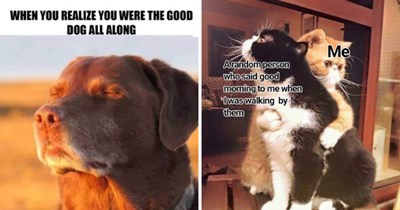 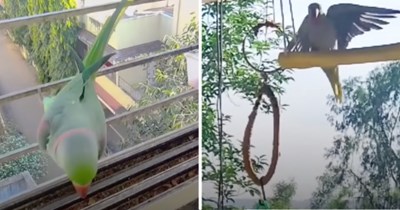 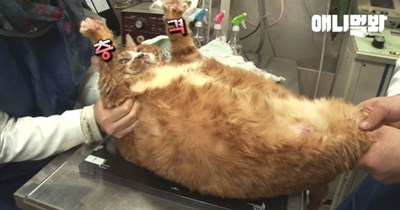 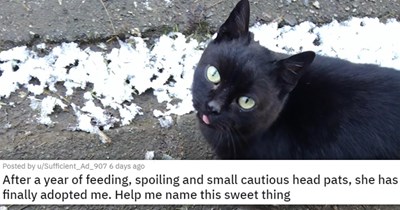 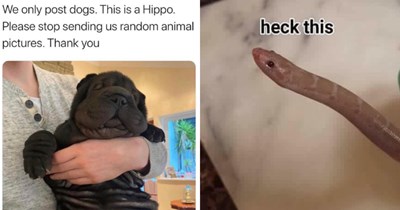 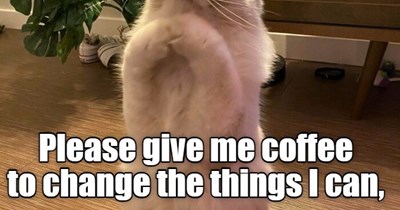 Pray From the Heart 5 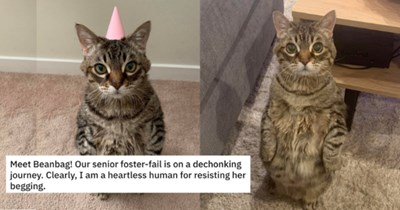