A wise clone once said, 'Find someone to believe in, and find it for yourself. When you do, pass it on to the future.' 34 years ago today, Hideo Kojima gave gamers everywhere that 'someone' to believe in—Solid Snake. A beloved game of multiple generations of gamers, the Metal Gear series is a legendary masterwork that has truly stood the test of time.

Playing the MGS series is a special experience. There are few games that somehow become more entertaining the less they make sense. What was initially a simple stealth adventure grew into a multifaceted geopolitical conspiracy—a web of complicated plot twists and paranoid characters whose revelations only led to more questions. By the end of MGSV, I was questioning who I was.

If you remember the feeling of confusion that came with trying to keep track of Revolver Ocelot's affiliations and enemies, or the satisfaction of evading an entire Russian army by hiding in a box, you'll definitely be into this collection of the dankest Metal Gear shitposts on the internet. If you don't know what the hell I'm talking about, then maybe it's time to stop sleeping on one of the greatest games of all time. 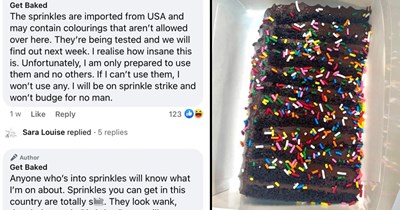 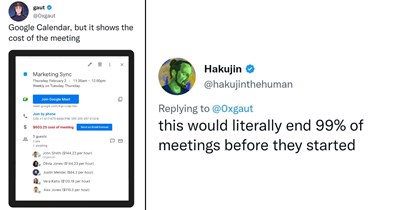 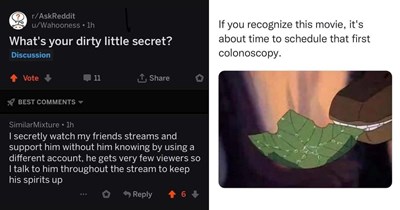 A Shot of Memes to Dull the Pain 2 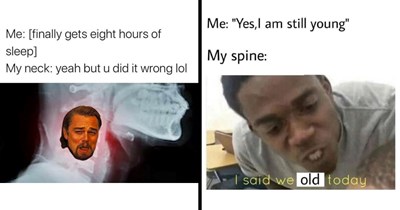 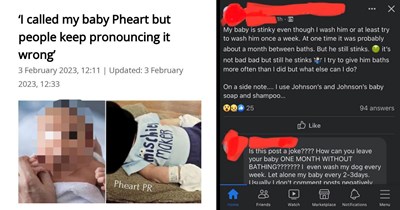 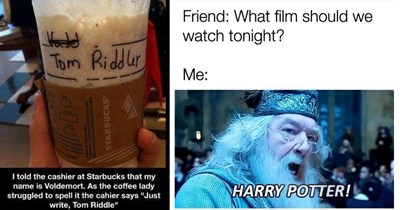 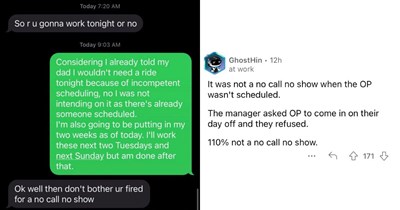 Employee Fired For Refusing to Work When He Wasn't Scheduled 6 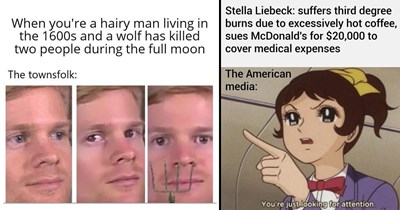 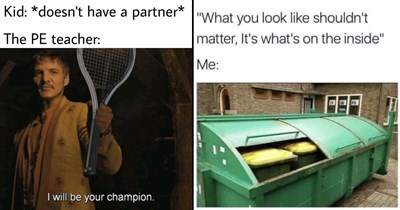 A Crapshoot of Memes to Take a Chance On 3 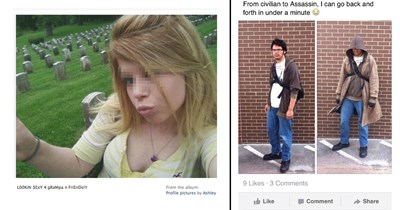 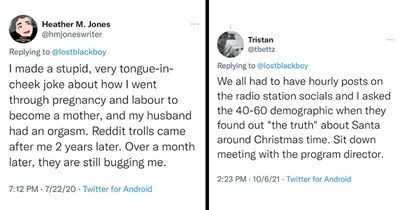 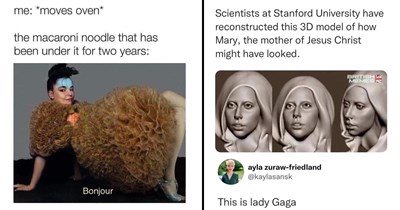 An Acceptable Collection of Random Memes and Tweets 6