According to Wikipedia, 'Rule 34' is an 'internet maxim which asserts that Internet pornography exists concerning every conceivable topic.' We think there should be a 'Rule 35' for Facebook groups. If you've ever thought about a thing, there's probably a Facebook group dedicated to it. Most of them have only one or two followers, created solely to serve as the punchline of a joke. But some of the most absurd groups inexplicably have hundreds of thousands of active members. One of these groups is called 'Hot dogs with threatening auras,' and it's pretty much exactly what it sounds like.

The highly specific group unites the Weird Facebook days of yore with America's favorite summertime snack: the glizzy. The result is a cursed Facebook feed full of disturbing hot dogs that aren't quite right, mukbang videos, and glizzy-themed memes. We've collected some of our favorite frankfurter-filled gems for anyone who likes their content slightly weird. 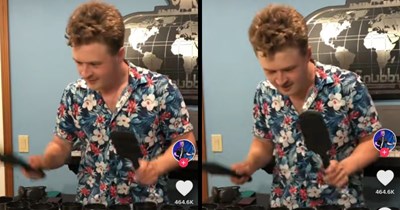 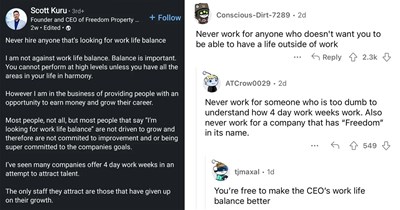 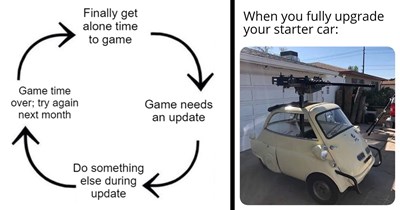 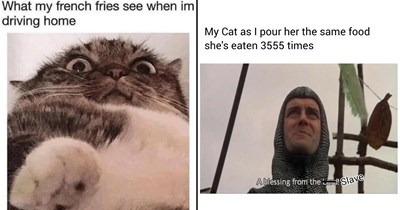 23 Cat Memes That Are Flights of Feline Fancy 3 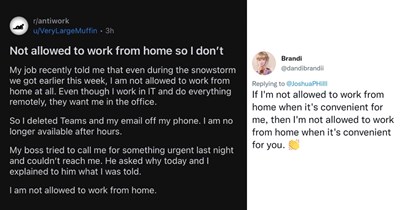 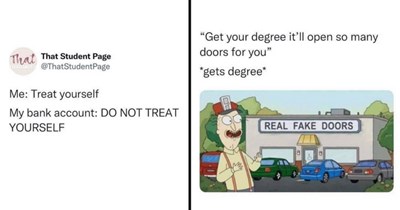 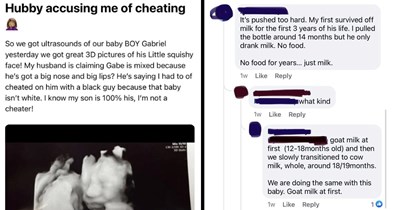 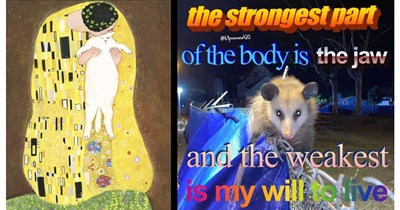 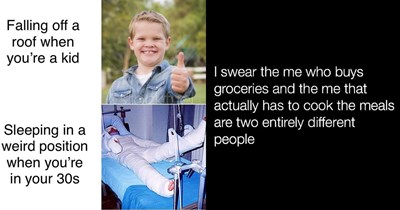 Funny Memes For People Trying Their Darndest at Adulting 2 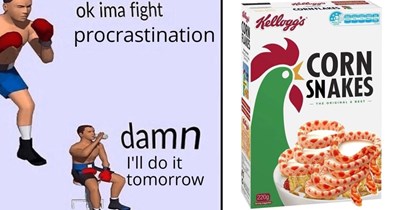 A Batch of Memes Fresh Out the Oven 3 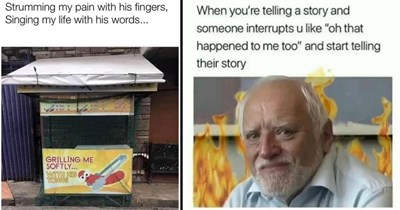 A Few Memes That Pass the Smell Test 4 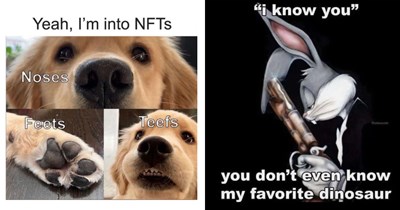 Memes That Bring Shame Upon Other Memes 5 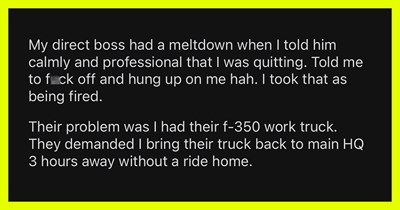