Waffles The Cat: From Unadoptable To Social Media Star Waffles Inspires On Instagram

According to Waffle's website, "Waffles is a Scottish Fold boy. When he was a kitten, people said he was ugly and he had trouble finding a home. All the other kittens found homes except him and he was left behind alone. He waited and waited, but no one ever wanted him. So many people said he was ugly or weird  or sick, that after a while, he also started to believe it."

Oh no! We believe that Waffles is beautiful and special just the way he is! And a few months later, someone agreed with us! Waffles was adopted by a very loving family. "One day, a couple came by the country house looking for a dog. Waffles showed them his furry tummy and licked their hands, and just like that, two dog people were converted into cat lovers. After many months of waiting, he finally found a loving home! He now has 3 million fans who think he is very cute!  Who ever knew that an ugly duckling would blossom into one of the cutest internet cats? May his story of personal transformation  inspire you to always believe in yourself even when no one else will."  Via Waffles The Cat. We love us some Waffles. 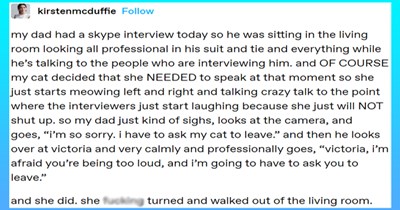 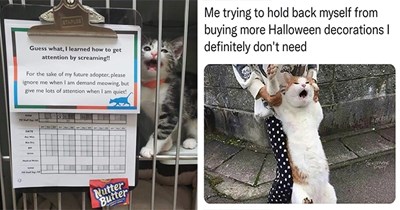 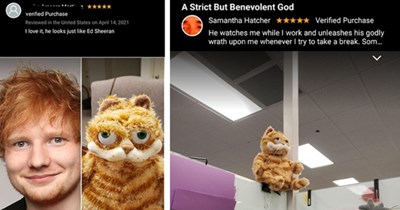 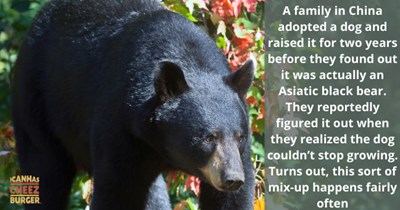 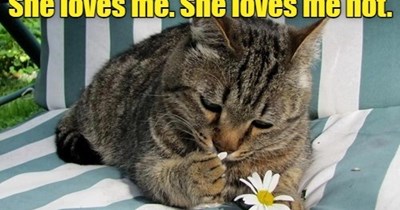 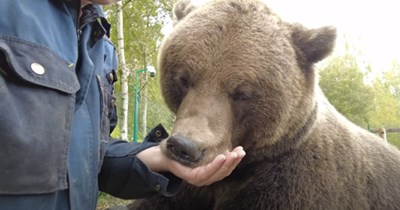 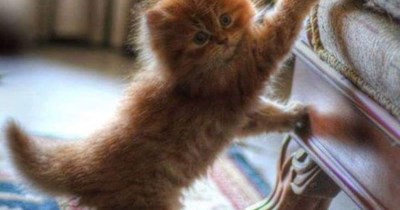 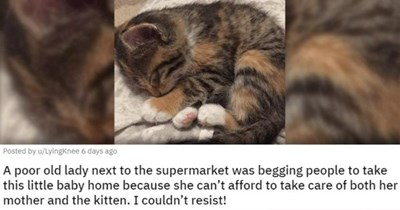 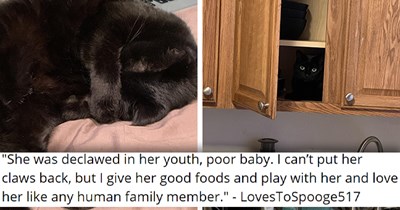 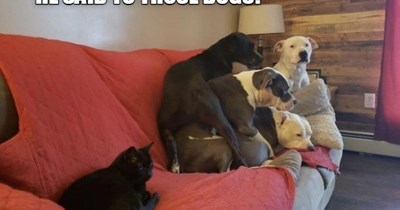 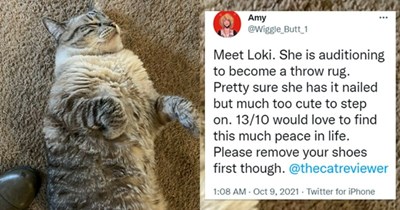 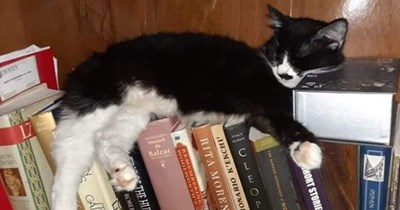