There are mean bosses. There are stupid bosses. But some of the most frustrating bosses to work under are the bosses who don't know how to do their job. Reddit user u/namesrue took to the r/MaliciousCompliance community to share a story of how chain restaurant Red Lobster's cooking processes don't actually work as intended when a high volume of orders come through. When a lunch rush happened, the original poster was told by a manager that orders needed to be fulfilled in "the Red Lobster way," which the user cleverly notes was developed by corporate employees who do not actually work in restaurants. Addressing the rush by-the-book didn't work out, and when the manager grew frustrated with the OP, they couldn't accept that the reason orders were so behind was because kitchen staff was not allowed to prepare food the most efficient way they could.

There is nothing quite like being behind schedule just because your boss is insisting that you do your job inefficiently and improperly. As OP notes, the next time a lunch rush came through, the same manager didn't make a big push for following "the Red Lobster way" — and of course it went better. For another tale of incredible management overreach, here's the Walmart manager who fired a guy from a job that wasn't his. 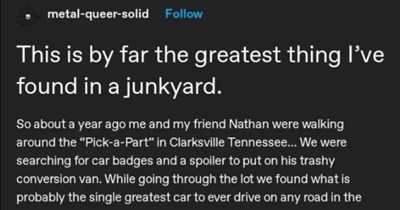 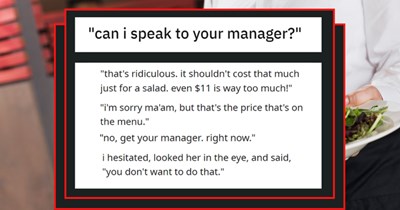 ‘You Don’t Want to Do That’ : Employee's Good Intentions Prove Futile, Cheap Customer Picks Wrong Manager to Mess With, Leading to Karen Face Off 1 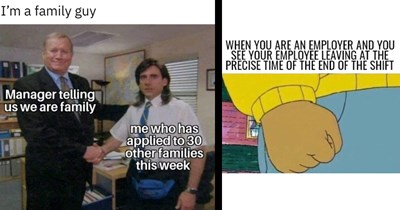 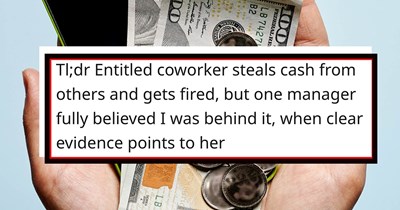 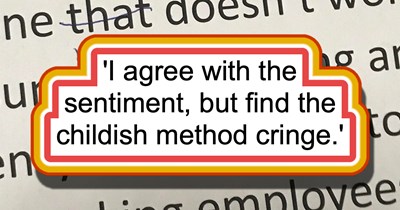 'You work for your hours!': Employee quits after reading demanding manager's note 4 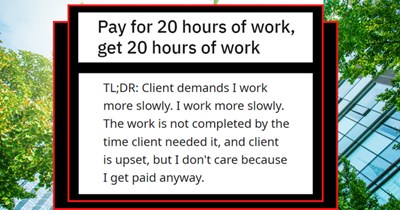 ‘You Get What You Pay for’ : Company Dodges Corporate Client’s Gaslighting/Manipulation via Malicious Compliance, Leading To Project’s Ultimate Demise 5 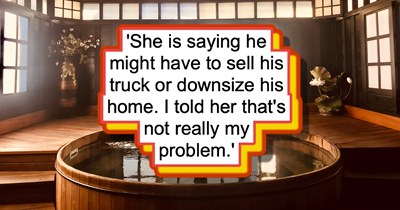 'You aren't his ATM': Dude refuses to lend money to overspending brother, but their mother disagrees 6 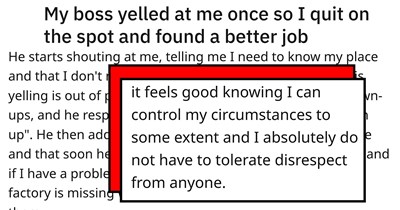 ‘I quit on the spot and found a better job:’ Toxic Boss Disrespects Employee for the First and Last Time After Employee Epically Quits and Walks Out with No Regrets Mid-Reprimand 1

'You aren't his ATM': Dude refuses to lend money to overspending brother, but their mother disagrees 2

‘You Don’t Want to Do That’ : Employee's Good Intentions Prove Futile, Cheap Customer Picks Wrong Manager to Mess With, Leading to Karen Face Off 3 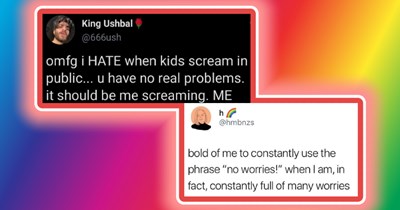 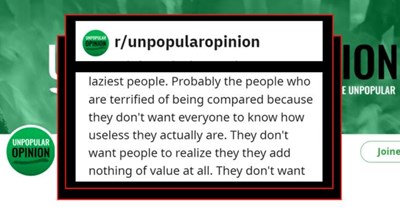 'That's Offensive' : Most Blunt Unpopular Opinions For The Brave Internet Knights Who Don't Shy Away From Controversy 5 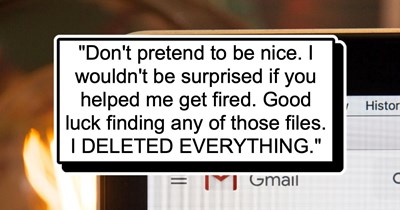 'Karen had deleted everything': Boomer Karen tries to screw over coworker after getting laid off, coworker gets revenge 6