Update: Supervisor Fired After Forcing Cancer Patient to Turn on Their Web Camera

This university student was a member of their student ambassador program; essentially they had to work a few hours a week and help out at university events to promote the university in exchange for their tuition. Like any organization, the positions that managed these ambassadors attracted some real power-hungry a-holes —case and point… u/rainier-cherries' supervisor, Ms. M.

The original thread was posted to r/MaliciousCompliance by the cancer patient, u/rainier-cherries, who shared their story to a HUGE reception, with the post earning over 60k upvotes.

"Would love an update on this," commented xoxoLizzyoxox on the initial post. "I'm sure she will be reprimanded as you have proof you said you would be medically busy long before the meeting in which she chose to ignore. If I were you, I would make a formal complaint as it is exposing your medical information to everyone in the meeting. Also, you rock; keep on kicking butt."

The original poster followed through and submitted a lengthy timeline and update to r/MaliciousCompliance (from item #16 onwards.) There they explained what took place after the original post, a series of events that culminated in Ms. M being sent packing.

Scroll on to see screenshots of the tale and some of the reactions below. Again, the update starts on item #16.

For more student stories check out this student who decided to sink their group project after they were left to do the entire thing. 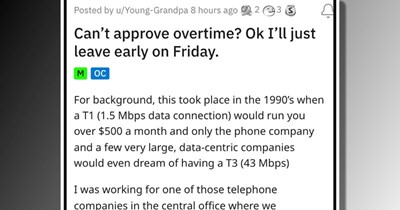 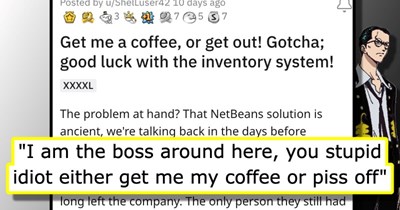 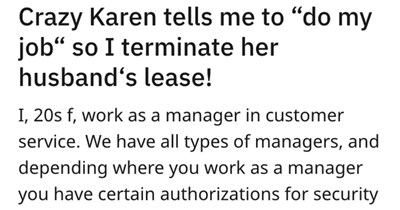 Karen Loses Her Mind, Her Husband Loses His Business 2 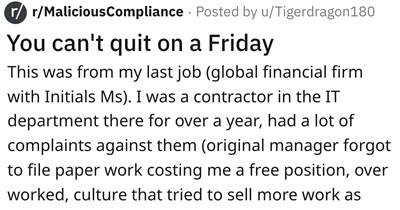 Guy Prevented From Quitting, Fired After His Notice Period Was Already Over 3 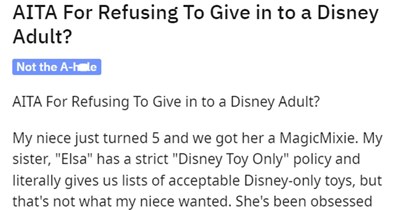 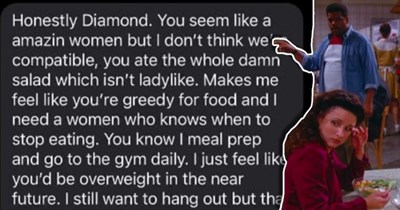 Guy Loses It When His Date Orders, Then Eats, A Sizeable Salad 5 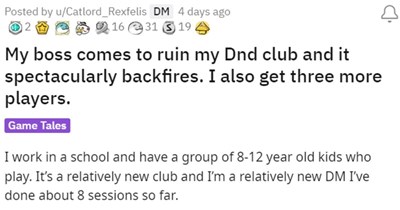 Boss Tries To Break Up Dungeons And Dragons Club, Gets Told Off By Kids 6 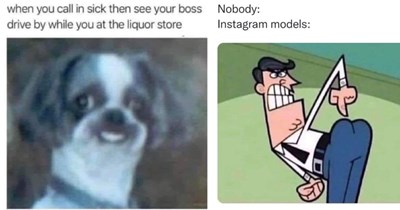 Update: Arrogant CEO Demands IT Contractor Serve Him A Cup of Coffee, Contractor Walks Out 2

Karen Loses Her Mind, Her Husband Loses His Business 3 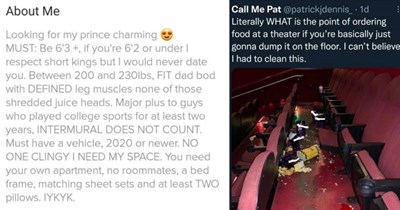 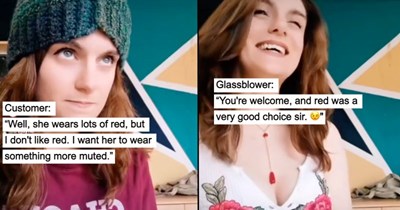 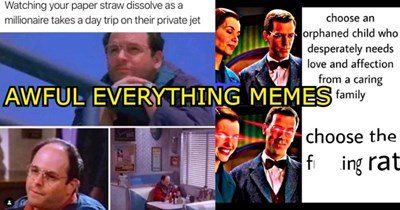 Awful Everything Memes That Remind Us How Messed Up The World Is (August 8, 2022) 6