A Smartphone Plays the Piano

We already know that Siri can rap, but its musical talents don't end there. In this video, Craig Knudsen shows how he hacked Siri to play the piano. His iPhone is stocked with MIDI song files which, when prompted by Siri, are sent wirelessly to a Yamaha Disklavier, a piano able to receive MIDI commands.

As a neat touch, when you say "If you can play it for her, you can play it for me. Play it again, Siri," Siri will play the iconic Casablanca piece "As Time Goes By," so you can have both hands free to drink your gin and moon over your bittersweet memories of that one time you were in Paris. 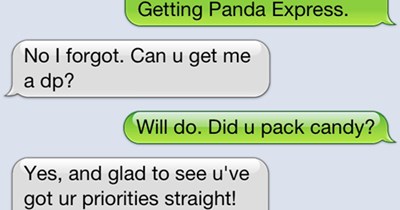 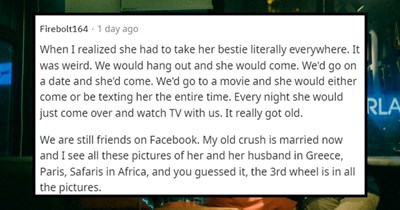 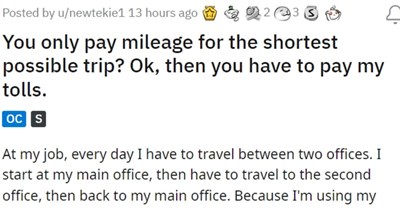 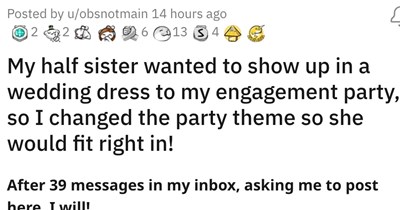 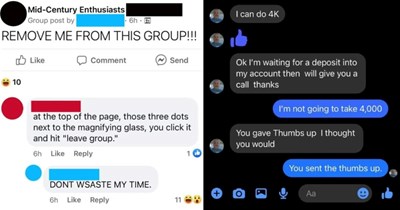 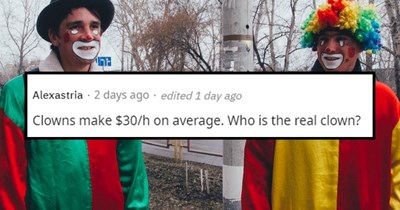 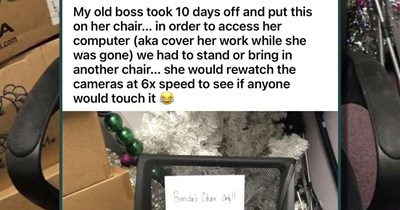 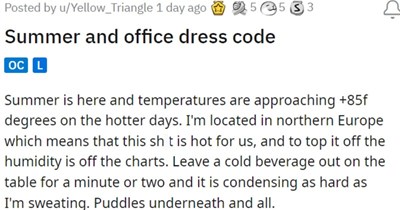 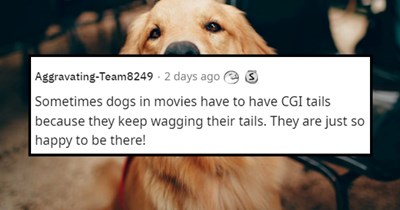 27 Comforting And Wholesome Facts for a Little Boost 2 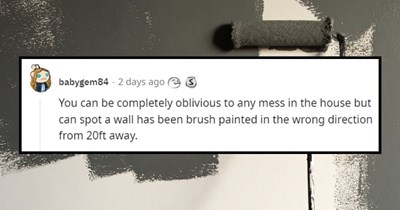 Women Share Things They Find Most Confusing About Men 3 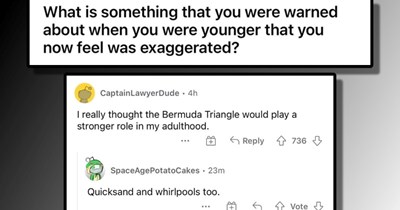 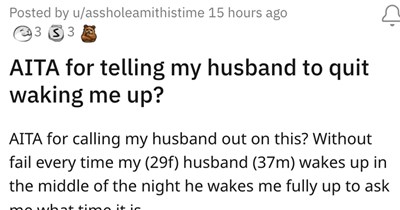 This Guy Inexplicably Wakes His Wife Up to Ask Her the Time, People Are Perplexed 5 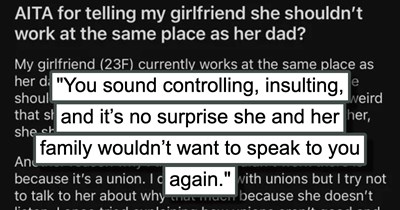 Boyfriend Claims Nepotism, Wants Girlfriend to Quit Job So He Can Control Her, Wonders if He's Wrong 6