After the popularity of The Avengers in 2012, the floodgates have opened on big tent-pole Superhero Universes. To compete with Marvel/Disney, Sony is going ahead with a Spider-Man Universe, Fox has their X-Men starting to make solo films and Warner Brothers is teaming up with DC to bring every Justice League member they can find to the big screen.

Today we learned WB's exact line-up. With 10 confirmed movies from 2016-2020, they're shaping up to be Marvel's biggest competition. 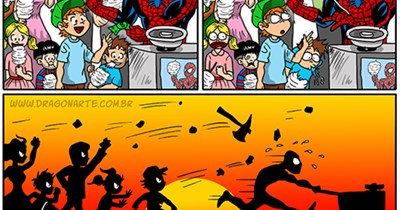 THis IS How Peter Makes Supplementary Income 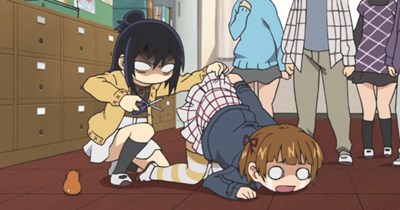 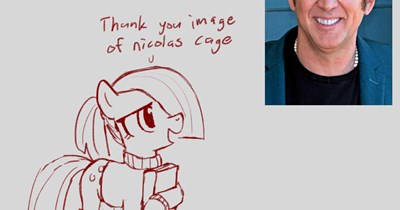 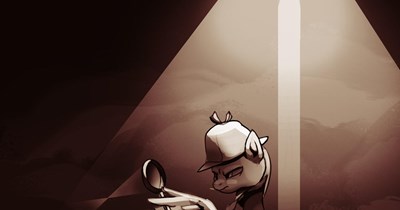 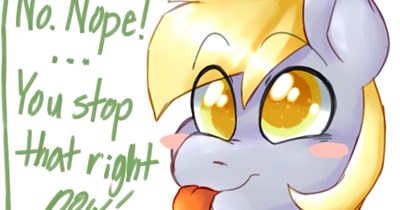 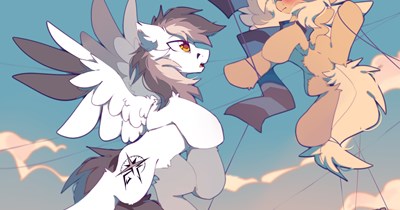 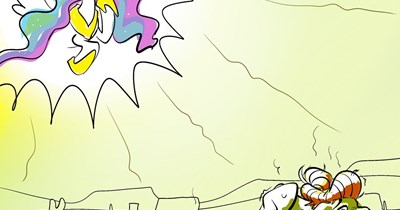 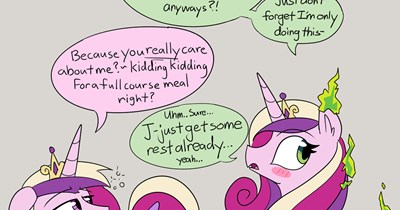