My Body Wasn't Ready for All These New Star Wars Things

This year's Star Wars Celebration is well underway and with it has come some incredible new stuff. It's been years since Star Wars has brought this much hype, and I wasn't equipped to handle it all! 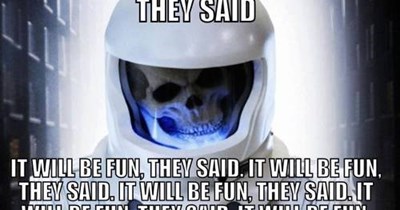 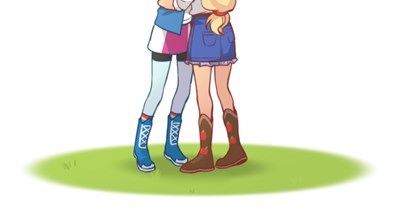 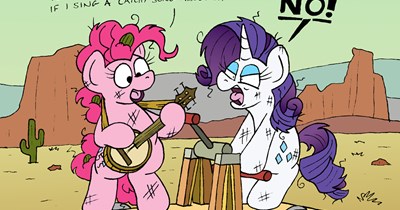 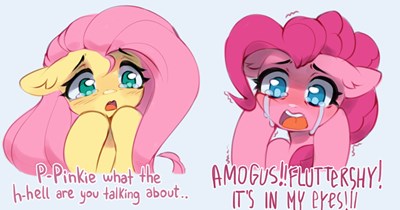 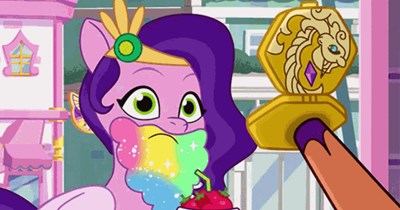 There May Have Been Side Effects 3 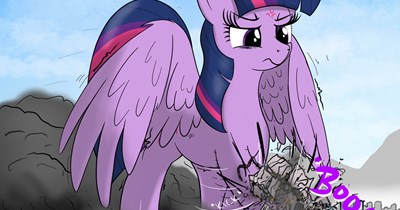 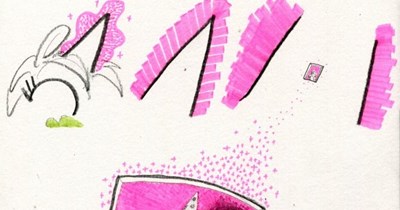 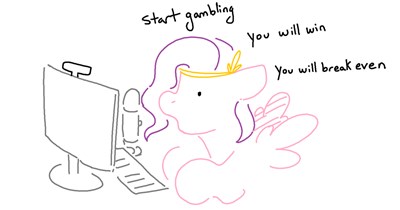