Ever since their split in 1947, the two countries have had a relationship that is angry at it's best, and deadly at it's worst. Pretty much any small glimmer of cooperation or communication between the two countries would be a step in the right direction.

Enter Coca-Cola, an unlikely diplomat in the conflict. Coca-Cola placed two vending machines with two-way displays at heavily populated points in Lahore, Pakistan, and New Delhi, India, through which people could wave to each other, make funny faces, dance, and trace peace symbols and happy faces too.

Whether it's genuine humanity or a cheesy publicity stunt, I think it's safe to say that anything positive between these two feuding nations is good, so maybe the soda behemoth deserves the benefit of the doubt.

Let us know what you think! 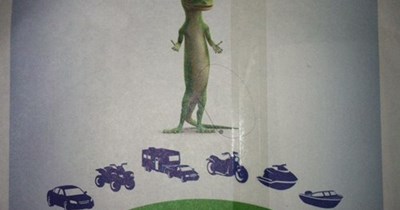 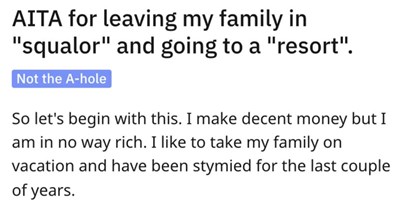 "I got sick of it.': Guy ditches entitled in-laws after endless complaints about a holiday HE paid for 1 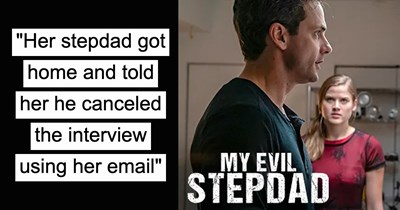 Daughter Refuses to Work At Stepdad's Toxic Company, He Retaliates By Canceling Her Interview Behind Her Back 2 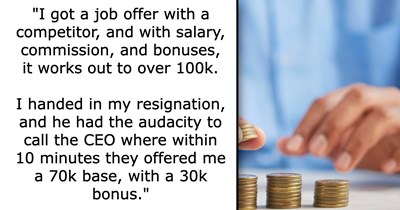 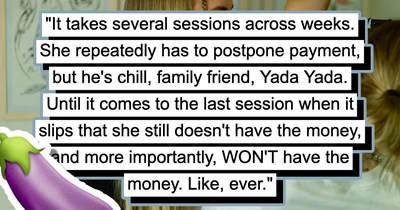 'Right up her spine this idiot now has a massive veiny appendage': Tattoo artist gets revenge on client when they learn they have no intention of paying 4 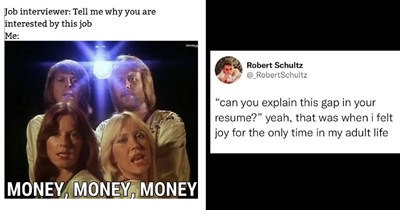 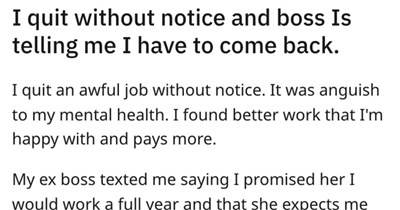 'I quit without notice and boss Is telling me I have to come back.': Employee quits a bad boss, told they have to continue working 6 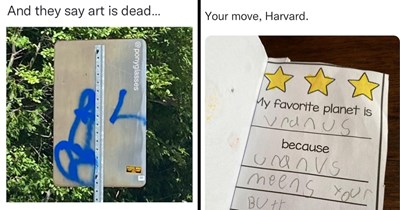 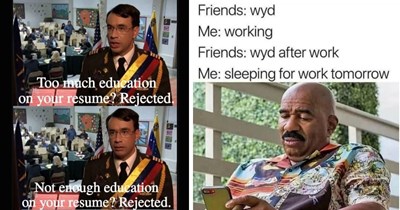 The Best Memes and Tweets for Your Corporate America Woes 4

'Right up her spine this idiot now has a massive veiny appendage': Tattoo artist gets revenge on client when they learn they have no intention of paying 5 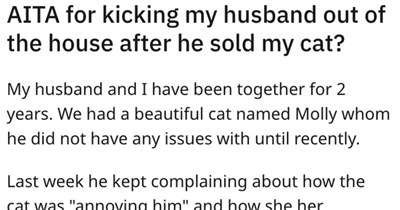 'He kept complaining about how the cat was annoying him': Husband secretly sells wife's cat and gets kicked out 6