7 Legitimate Defenses of Some of Disney's Most Nefarious Villains

The legal side of Reddit recently took on some of Disney's evilest villains as clients, and came up with pretty solid defenses for the lot of them: 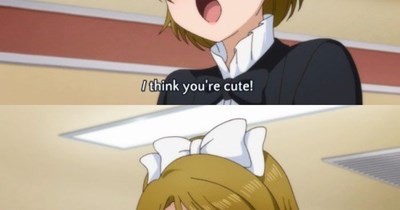 Squeeze You Until Your Eyes Pop 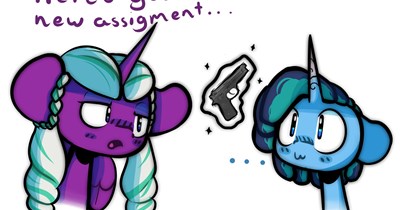 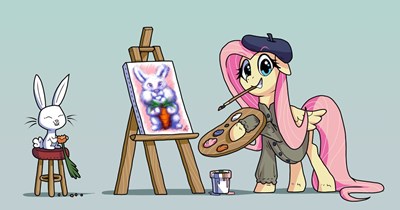 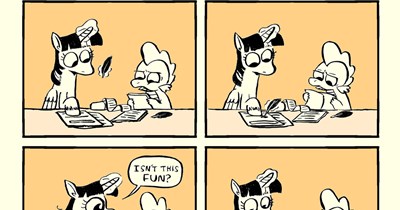 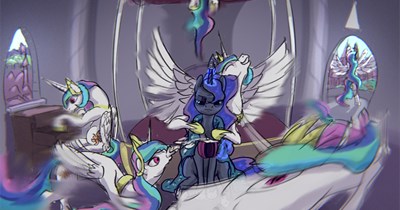 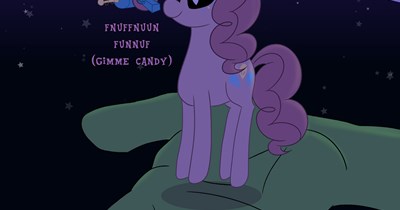 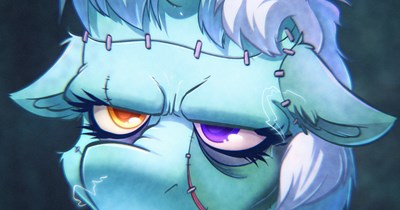 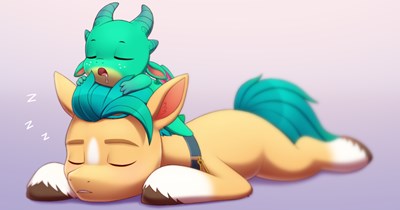