Rage of the Day: Drunk Shirtless Man Swats Down Drone

It’s not just animals who have a problem with our new obsession with drones and quadcopters.

Some drunk humans hate them too.

Last week a company based in California called Lucky 7 Drones was shooting instructional videos with a DJI Phantom 3 when a shirtless man walked over and quickly put an end to their production.

They were only flying it about 3-5 feet off the ground when he got irritated by it for some reason and swatted it out of the sky with his shirt like King Kong.

It flew into his leg before crashing down on the street, damaging the device.

It’s valued at $1350, and the company ended up filing a police report and writing about the incidenton their blog.

In California, vandalism of someone elses property over $900 is considered a FELONY! So the officers went to visit this gentleman and explained to him politely (which he did not respond to well) that they had the ability to arrest him on the spot for Felony Vandalism and that the local D.A. does prosecute those charges. They suggested he sober up and tomorrow (which would be today) he pay the necessary restitution to replace this item to avoid the criminal charges. As of Thursday afternoon, we have not heard from the gentleman. 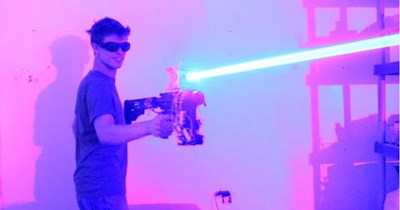 Do You Really Need a Reason to Build a Laser Shotgun? 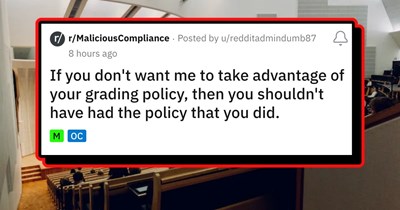 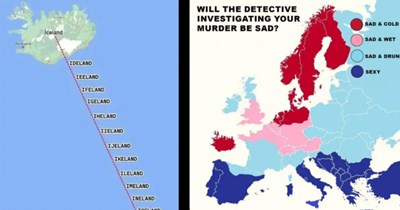 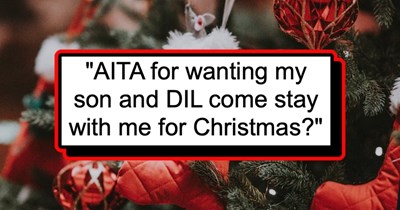 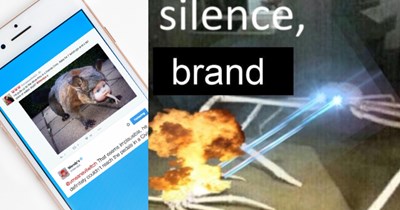 Roasted by Wendy's: 20 Times Twitter brands clapped back at their own fans and other companies 4 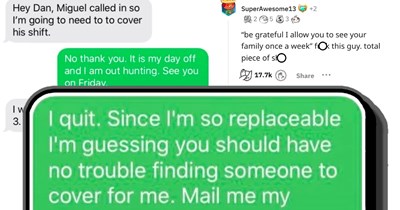 'Be a team player': Boss calls employee replaceable and demands they come in on their day off, backpedals when they quit 5 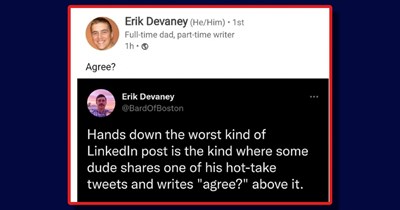 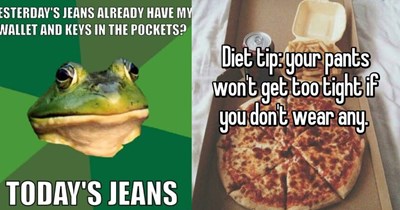 'Be a team player': Boss calls employee replaceable and demands they come in on their day off, backpedals when they quit 2 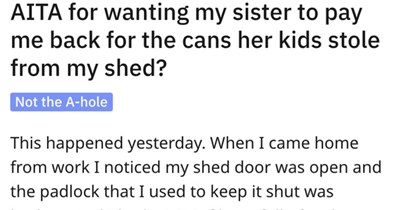 Thieving delinquent nephews steal coveted can collection, guy threatens to call police when they won't pay him back 3 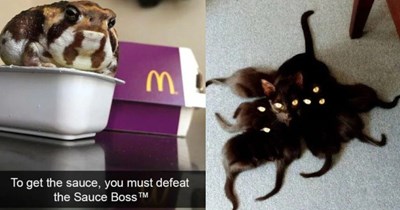 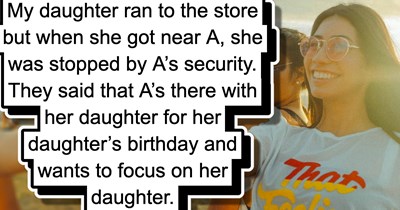 'Your entitlement is clouding your judgment': Mother calls celebrity rude for refusing to take a photo with her daughter, gets put in her place by the internet 6