This morning's Pokémon direct announced the arrival of a new set of Pokémon games coming to 3DS later this year. The games will be available in Japanese, English, Italian, Korean, Spanish, French, German, and both Simplified and Traditional Chinese.

The presentation also announced that the recently re-released Pokémon Red, Blue, and Yellow for 3DS will utilize the Pokémon Bank, allowing players to transfer their Gen 1 Pokémon into Sun and Moon.

Edit: an earlier version of this post identified Sun and Moon as generation 7, which has not been confirmed by the Pokémon Company, but it will definitely feature "a new world, new Pokémon, and new adventures" according to the official site. 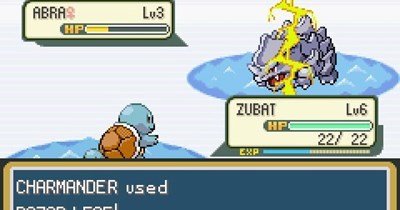 This Will Make Your Brain Hurt 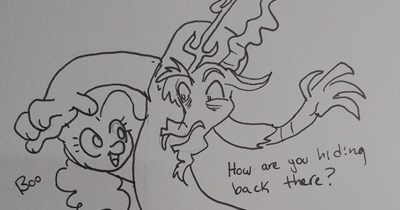 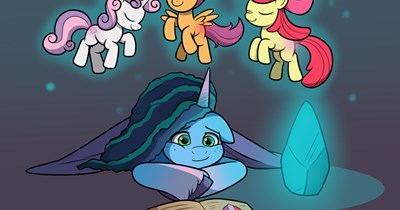 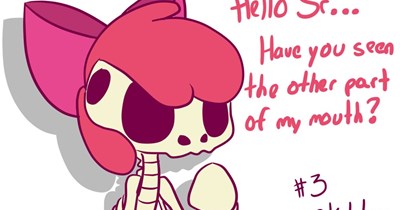 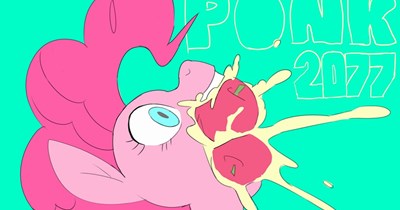 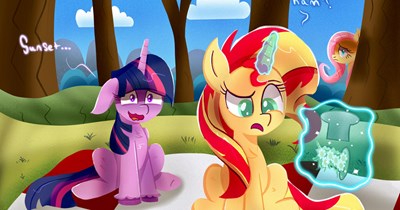 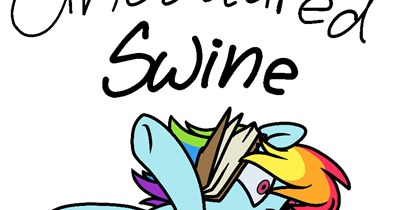