Dude, Where's My Car Is Real? 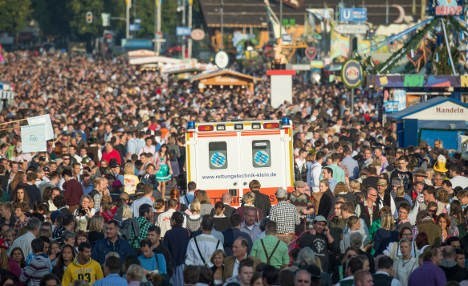 The 40-year-old, named as Andreas O., left his silver VW Golf in a side-street, near a tram stop, before hurrying to get a tram to the Theresienwiese where the Oktoberfest is held.

But after a day of beer, roast ox and folk music, the factory worker realized he had forgotten the names of both the street and the tram stop – and had no idea where his vehicle could be.

Dad Passes Away, Kid Discovers His Notebook, The Feels Ensue