Batfleck Vs Superman Has A Wonder Woman 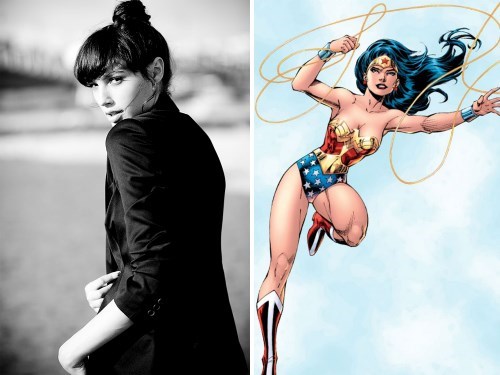 On the heels of her co-star, Paul Walker's tragic death, former Fast and the Furious cast member, Gal Gadot has some good news. The Israeli model has been confirmed as Wonder Woman in Zack Snyder's upcoming unnamed Batman/Superman spectacle. Hopefully this is a good sign for Justice League fans. What do you think, is Gal Gadot an appropriate Diana Prince?