E.T., Sonic the Hedgehog, Gollum, Batman, and Adventure Time Are All Going to Be in the Same Game and People Are Losing Their Minds

For real though, greatest video game roster of all time, or what? Here's the PR rundown on Lego Dimensions:

LEGO Dimensions packs based on 16 new entertainment properties will begin launching on September 27, 2016 with the Ghostbusters Story Pack, Adventure Time and Mission: Impossible Level Packs, Harry Potterand Adventure Time Team Packs, and The A-Team Fun Pack. Additional expansion packs based on other highly anticipated films Fantastic Beasts and Where to Find Them and The LEGO Batman Movie and wildly popular properties The Goonies, Sonic The Hedgehog, Teen Titans Go!, LEGO City Undercover, Knight Rider, The Powerpuff Girls, Gremlins, Beetlejuice and E.T.The Extra-Terrestrial will be released in product waves stretching into summer of next year. All expansion packs provide players with continued compatibility to use everything from waves 1-9 interchangeably, anywhere throughout the game. And no new starter pack is required, as all new packs will simply enhance the LEGO Dimensions Starter Pack game and work with the existing LEGO Toy Pad.

Is that Tom Cruise straight up tickling Scooby-Doo? Yup. 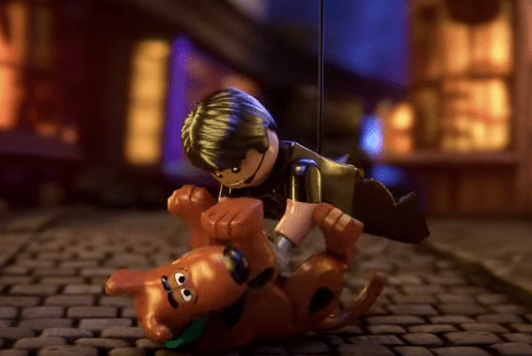 The Dark Knight teamed up with Gandalf? Down.

Annnd now those reactions..you'll be quick to see that the people are ready. 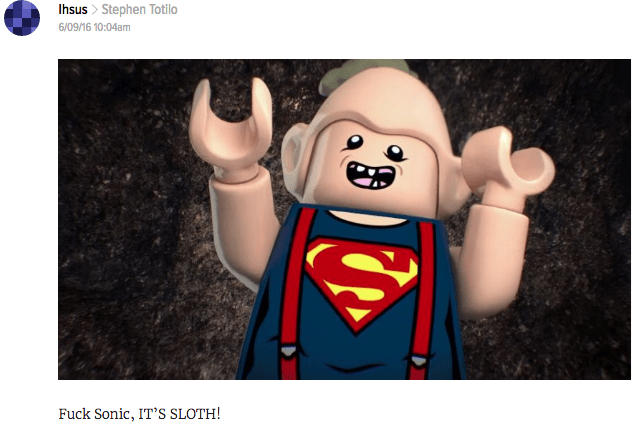 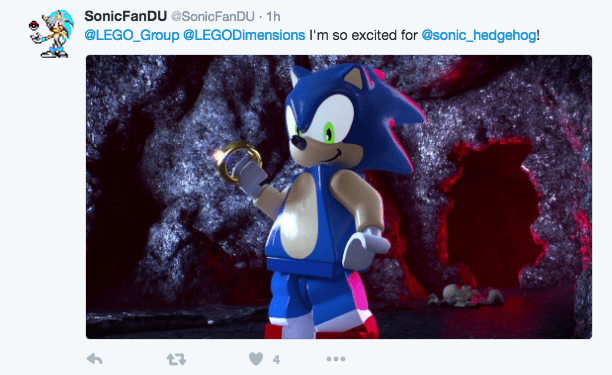 Cringey Designs That Should Have Been Given More Thought

Fun Memes For A Pause From The Madness

Cringey Designs That Should Have Been Given More Thought