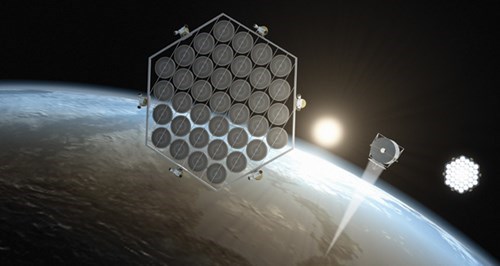 It's been the subject of many previous studies and the stuff of sci-fi for decades, but space-based solar power could at last become a reality—and within 25 years, according to a proposal from researchers at the Japan Aerospace Exploration Agency (JAXA). The agency, which leads the world in research on space-based solar power systems, now has a technology road map that suggests a series of ground and orbital demonstrations leading to the development in the 2030s of a 1-gigawatt commercial system—about the same output as a typical nuclear power plant.