Turns Out the Earth is REALLY Old 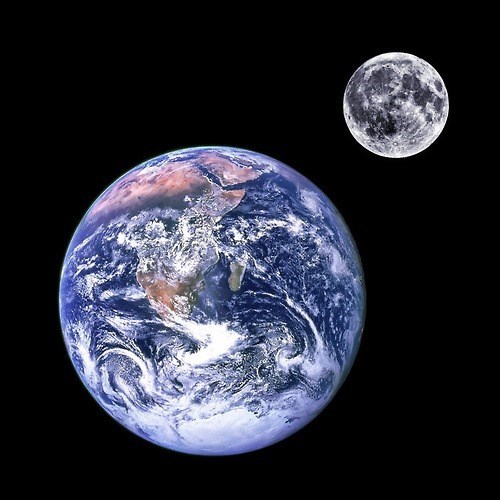 Wrk presented today at the Goldschmidt Geochemistry Conference in Sacramento, California shows that the timing of the giant impact between Earth's ancestor and a planet-sized body occurred around 40 million years after the start of solar system formation. This means that the final stage of Earth's formation is around 60 million years older than previously thought.

Dude Drives Car In Third Gear For Years Without Knowing It