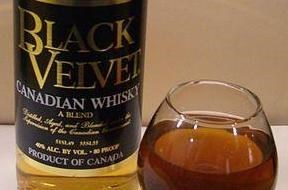 When police arrived Hunley was covered in urine and she had "slurred speech, poor balance" and was "leaning against a car to keep her balance." Hunley told police she had drank two bottles of Black Velvet whiskey and urinated on herself for a second time after being taken into custody.

The blood alcohol content of .439 that Hunley allegedly posted during this incident was actually lower than the .462 she allegedly registered during an August incident that was detailed by the Gazette.

Netflix Hacker Messages Account Owner So He Can Finish His Show

Parents With Identical Twins That Accidentally Switched The Kids