Seriously?! Plankton Was Found in Space! 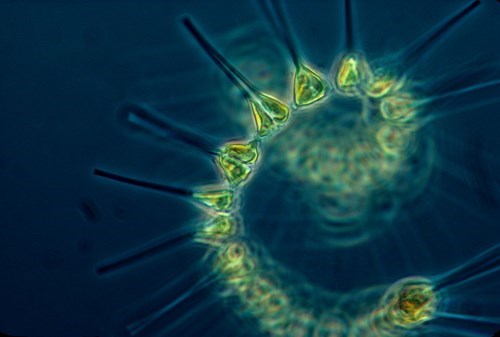 Russian cosmonauts have discovered something remarkable clinging to the outside of the International Space Station: living organisms.

The microscopic creatures appeared during a space walk intended to clean the vessel's surface, and were allegedly identified — incredibly — as a type of sea plankton. This is big: According to Sploid, Russian scientists are both "shocked by [the] discovery and can't really explain how [it] is possible."

Tantalizing Tumblr Nuggets That Are Deep Fried In Humor

Funny Tweets And Tumblr Gems To Kick Boredom In The Groin