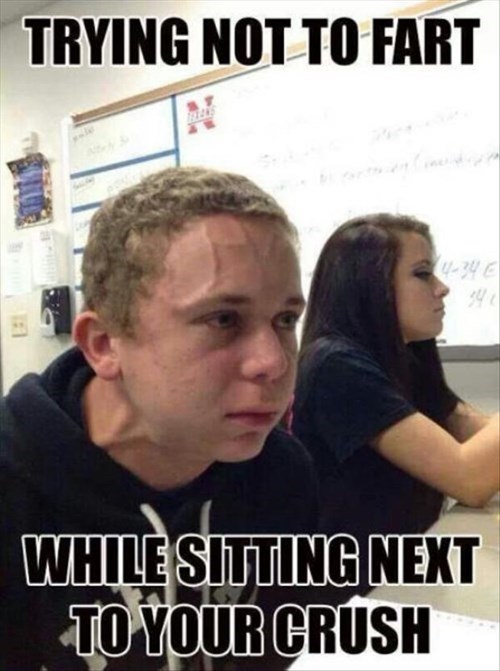 A 15-year-old boy at a high school in Staten Island, New York received eight stitches after a 17-year-old girl allegedly beat him with a metal stool. The row between the students exploded Monday after the girl accused the boy of farting on her, New York Magazine's Daily Intelligencer reported.

Guy Feeds Crows, Crows Get Back At Bully Neighbors For Him