Trolling of the Day: The HBO, Sesame Street Partnership Led to Some Good Internettin' 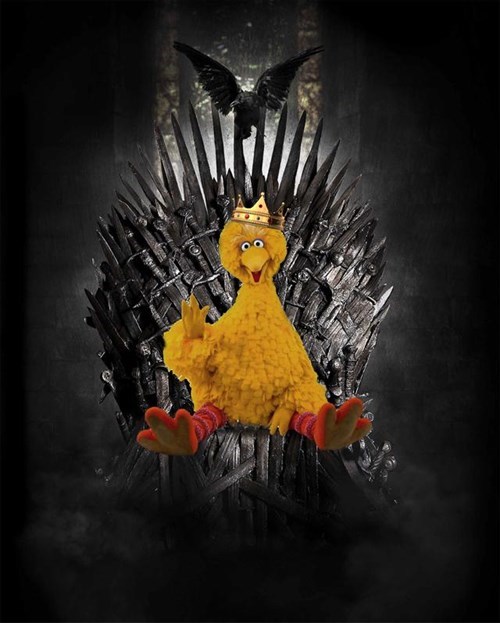 Early Aug. 13, Sesame Street announced a surprising partnership with HBO that will give the premium cable network, known for graphic, graphic content, a whole lot of children's programming.

Sesame will be able to produce almost twice as much new content as previous seasons, and for the first time ever, make the show available free of charge to PBS and its member stations after a nine-month window.

It didn't take long for Twitter to weigh in on this turn of events.

"a lighter, happier westeros this season on hbo" pic.twitter.com/jK5MachyNB

Yes, the clues to this HBO / Sesame Street partnership were subtle, but they were out there. pic.twitter.com/hPYOiFRGh1 There were lots of True Detective season 3 jokes.