Oh come on, 2019! Throw us a bone here! The Dalai Lama, spiritual leader of Tibetan Buddhism, was interview by BBC this week and told the world that he believes a female successor would have to be attractive. You heard that correctly. Rajini Vaidyanathan, the BBC News reporter, published the interview on Twitter and it cause a stir as Twitter users are calling to 'cancel' the Dalai Lama. The conversation went like this:

Rajini Vaidyanathan: "You once said that you would be open to a female successor."

Rajini Vaidyanathan: "You also told one of my colleagues that, that female must be attractive, otherwise it's not much use...Can you see why that comment upset a lot of women?"

The Dalai Lama: "If a female Dalai Lama comes, she should be more attractive." If not, "people, I think prefer, not see her, that face."

What are your thoughts on what the Dalai Lama is saying? Do you agree or disagree? 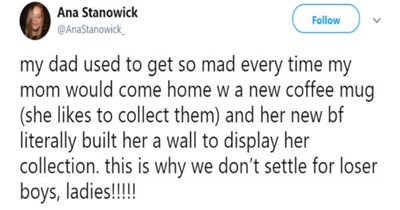 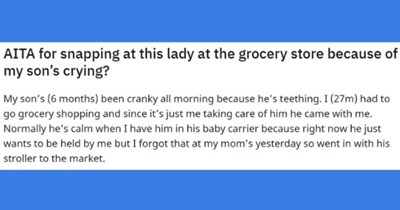 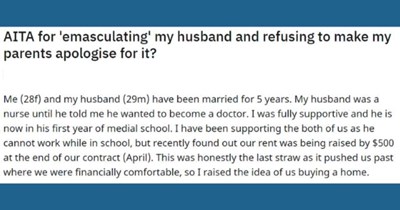 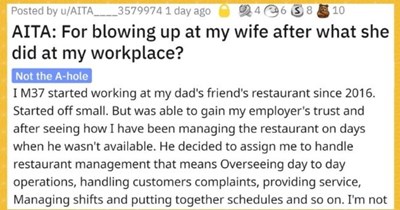 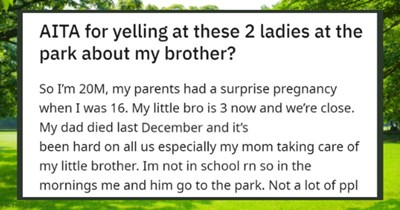 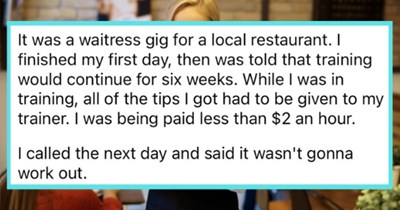 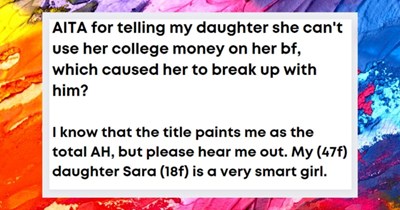 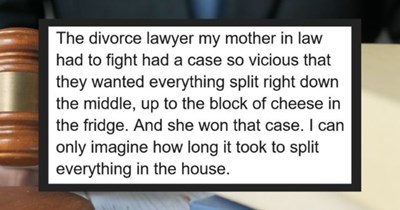 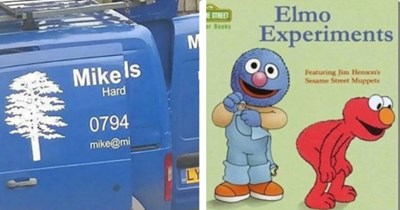 Deceivingly Inappropriate Designs Which Might Require A Second Look 5 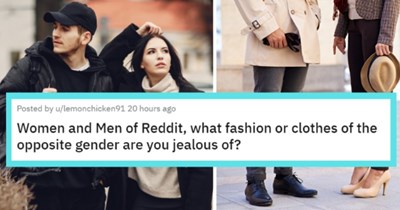 People Deseperately Yearn For The Opposite Gender's Fashion Staples 6