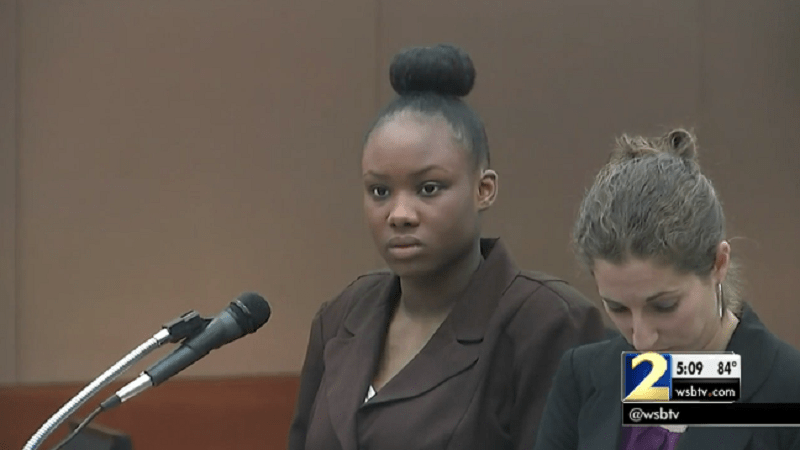 A Georgia judge sentenced Kayla Dixon to 40 years in prison after she pled guilty to shooting a man over his Playstation 4. WSB-TV in Atlanta reports that Dixon gave her confession to the crime as part of a plea deal.

The horrific incident occured when Dixon and her boyfriend attempted to steal the Playstation 4 after 28-year-old Daniel Zeitz posted a listing for the console on Craigslist. Zeitz resisted, and Dixon shot him.

“I would trade anything, almost anything, to bring Daniel back. But I know I can’t,” she said in a statement to press. “I know he had plans. I wish I could tell him I’m so, so sorry that this happened, but I can’t.”

Zany Memes And Images With Just The Right Amount Of Spice