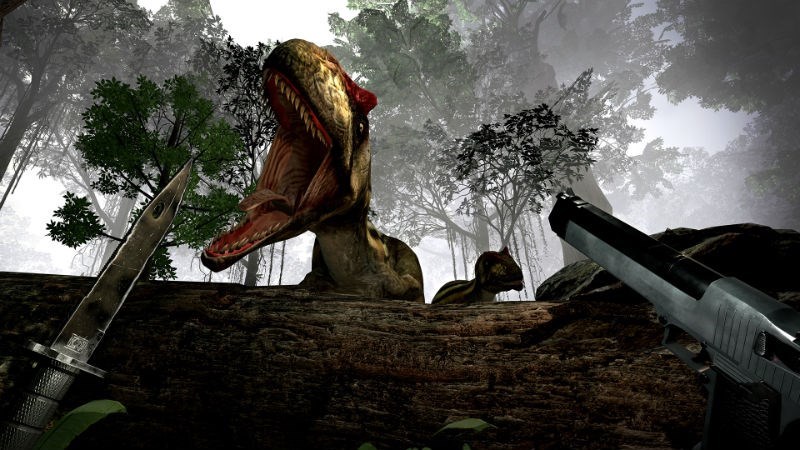 Google is investing "hundreds of thousands of dollars" in virtual-reality (VR) films and programs they want to put exclusively on their new hybrid store/software service called Daydream, which will debut in a few weeks. 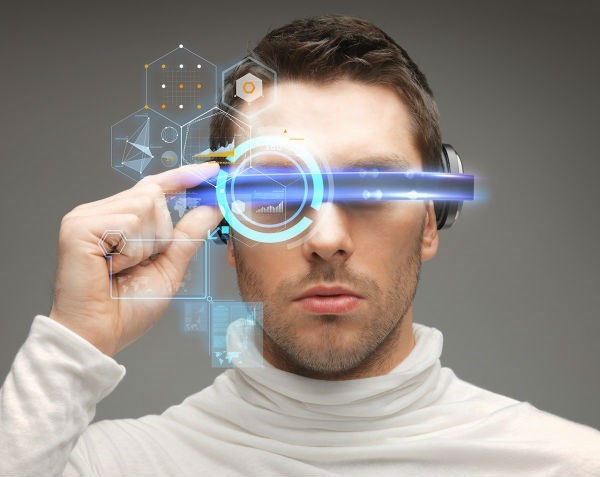 They have quietly recruited web and YouTube stars like the Donal twins, Justine Ezarik, and more, and partnered with video game producers and sports leagues for the biggest VR initiative they've ever invested in. 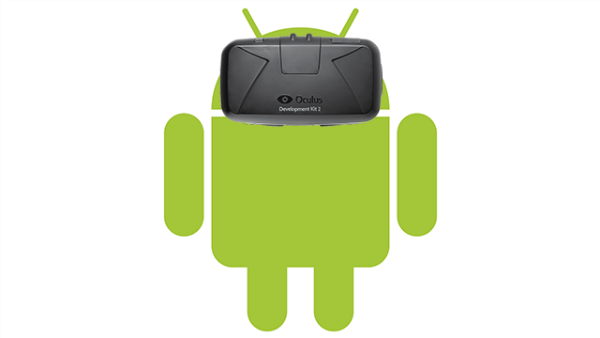 Your Android will get a push rolled out on Monday to support Daydream, so we will soon get a chance to evaluate it for ourselves. I know i'm pretty psyched to try out being a first-person VR dino-killer in Island 359.