Today in Things That Will Likely Be the Death of Us All: Twinkies Ice Cream 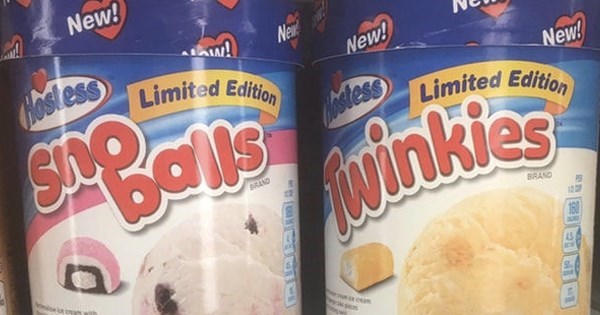 Via The Impulsive Buy
Repost
Recaption

The indestructible Twinkie will never die, as we learned a few years ago when Hostess went under. The company and it's signature snack were resurrected, but even more frightening, though, Twinkies are growing stronger.

Back in December, Nestle and Hostess announced that we should keep our eyes to the freezers because Hostess cakes were coming. Lo and behold, they made good on their promise. Twinkies, Sno Balls, and the immortal chocolate CupCakes ice cream are fresh out the gate, and some of them have already been spotted in the wild.

The folks over at the Impulsive Buy found these suckers in their local Riesbeck supermarket. 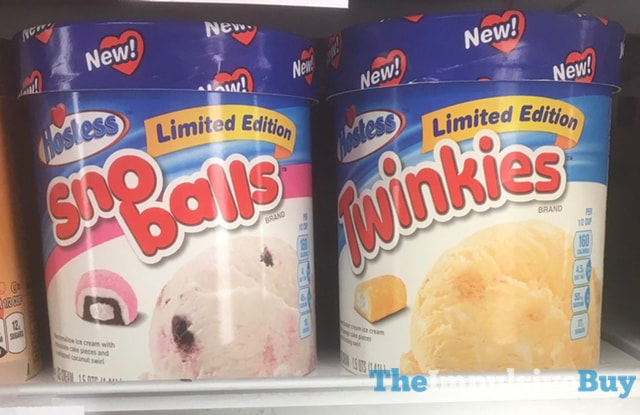 While we haven’t tastes these bad boys yet, they sound absolutely delicious. In their press release last year, Hostess described flavors as:

History Memes For People Who Can't Let Go Of The Past