Boeing's Starliner capsule has just completed an abort test when a test dummy inside the capsule parachuted to Earth from almost a mile high. Although only two of three parachutes were deployed, NASA said that the test was successful. This is another step closer to getting more people in space and on other planets. And that's exciting. 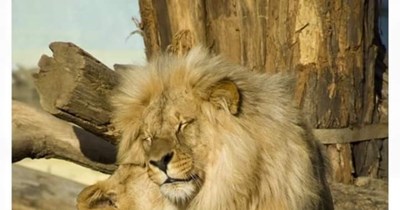 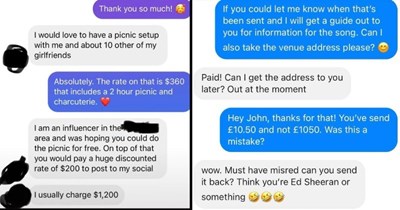 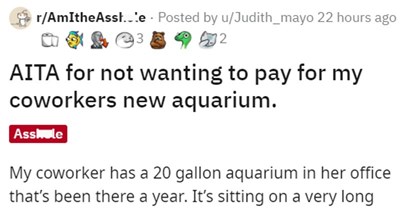 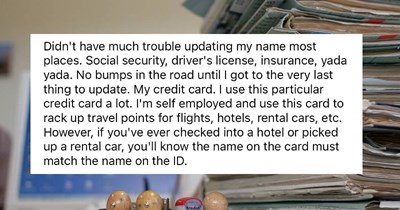 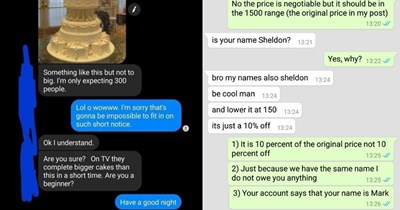 Shameless Cheapskates Who Were Their Own Worst Enemies 4 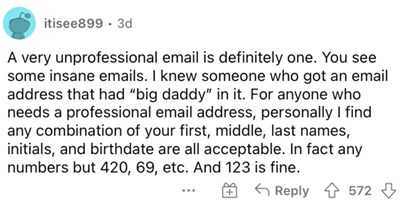