Nothing quite manages to melt our hearts and lift our spirits like seeing someone use their mad tech skills to take a revenge on the irritating scammers of the world. This particular modern day hero managed to hack right into some scammers' CCTV's. Naturally, what ensues is nothing short of glorious.

33 Wannabe Hackers Who Aren't Fooling Anyone

r/masterhacker is a treasure trove of cringey and hilarious examples of wannabe hackers trying their best to intimidate people online with empty threats, seeking advice that betrays their naivety, and straight up asking people for their IP addresses so they can hack them. We've got a bunch of amusing screenshots and memes about the sort of person who whispers 'I'm in' to themselves after using a Windows command prompt to identify an IP address. Be sure to check out r/masterhacker for more of this content. 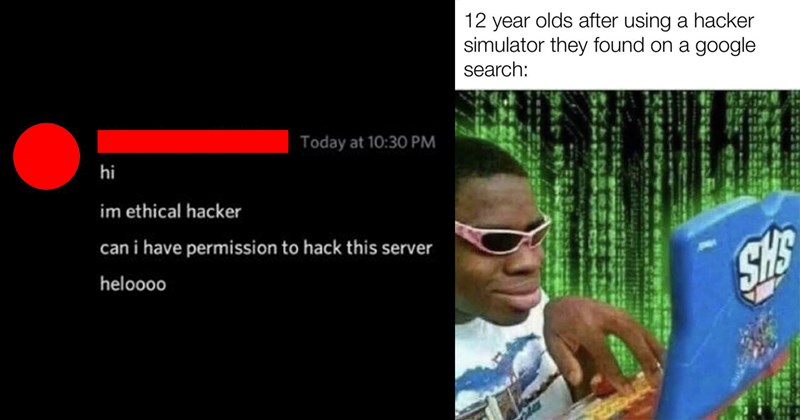 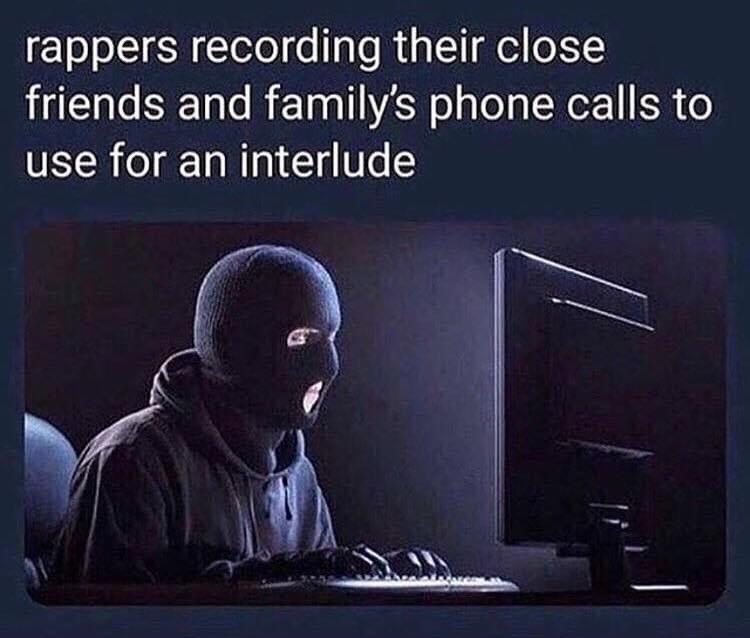 Those interludes are usually pretty good, though. 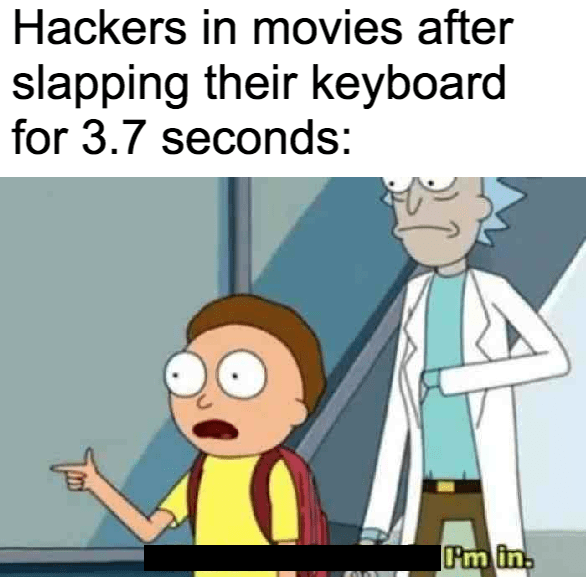 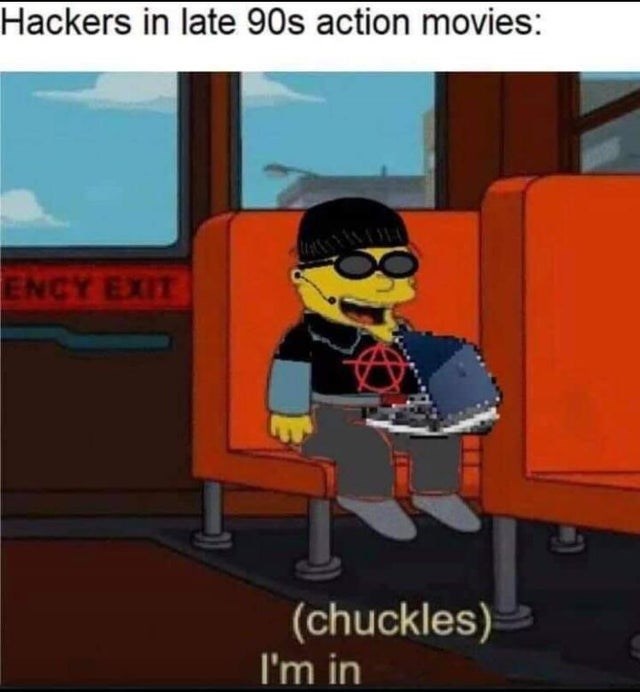 And the screen is EXTRA glowy.

I have not laughed this hard in a very long time. This is pure gold.

Guy Hacks a Scammer Til He Goes Ape-Sh*t

The unfortunate thing about most scammer trolling stories is that even though the scammer might waste some time or look like an idiot, they're never really punished for their malicious behavior. This time around, the scammer gets the tables turned on him and actually loses something out of the deal. Oh, the call is recorded too. The real action happens near the end of the recording. 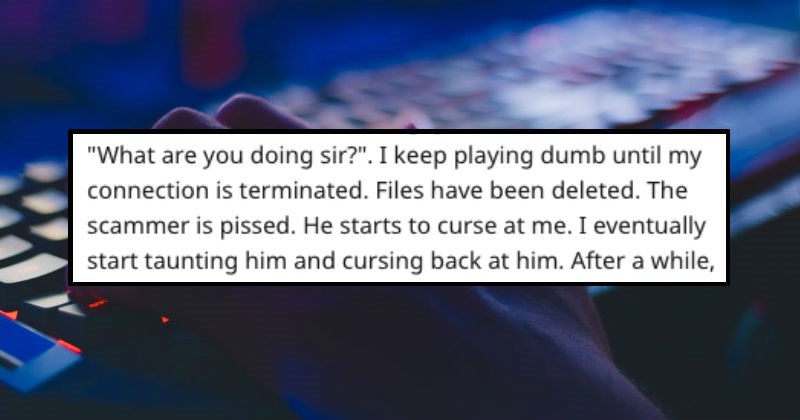 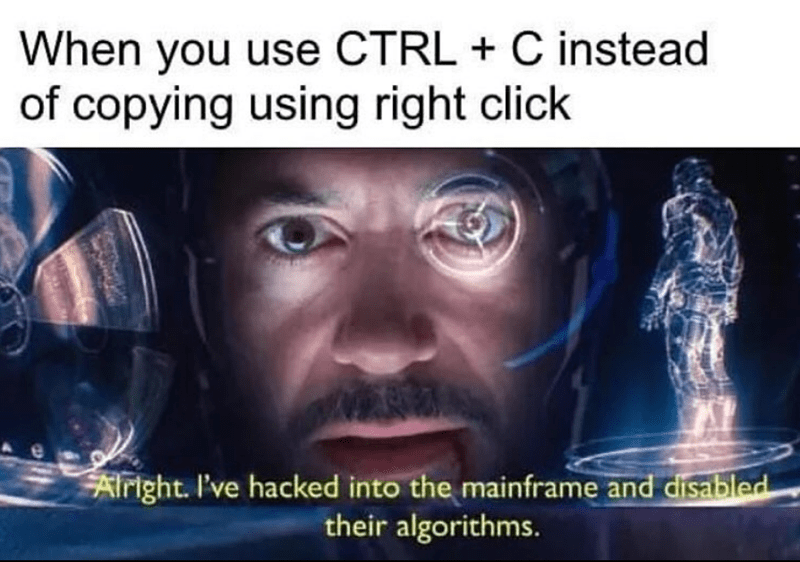 Dade Murphy ain't got nothing on me.

Hacker Uses Security Camera to Talk to Man at Home

This is so uncomfortably weird. 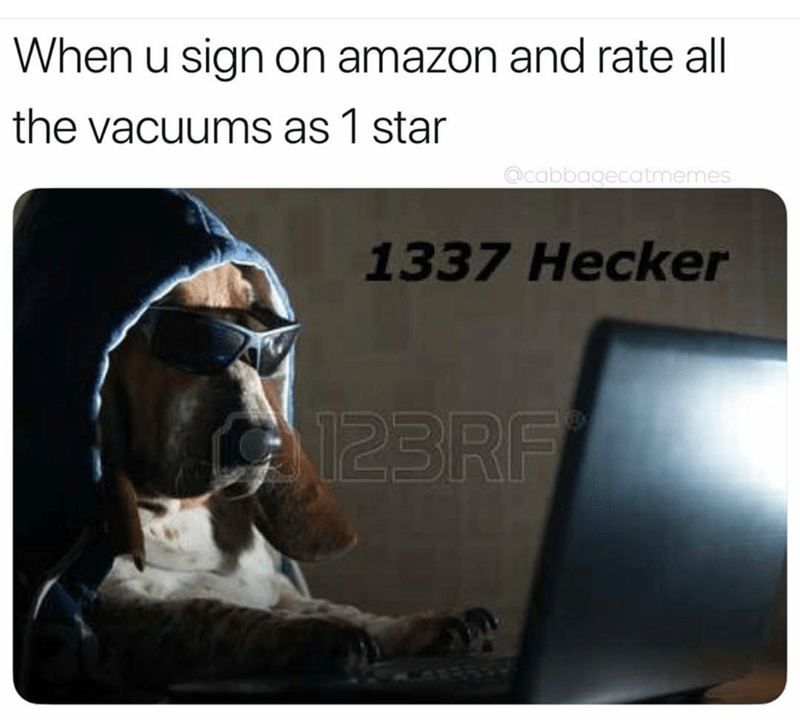 Person Tries To Scam Someone Via Facebook, But Doesn't Expect This Outcome

Hackers and scams are sadly becoming more common. But luckily we can now spot some of them by the careless mistakes they make along the way. Then comes the part of scamming them. Just like this guy got to do... when he got a message on Facebook from his dead Aunt... 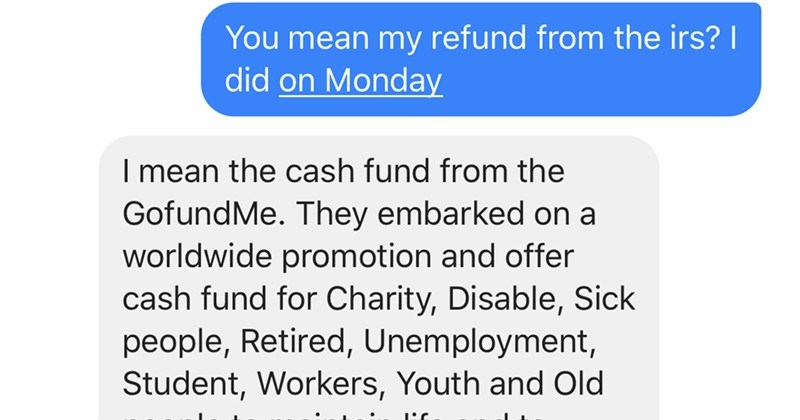 Cats are known to be a bit sneaky... Getting into places they shouldn't be. But we would have never guessed they were computer hackers!

Well, they were trying to be computer hackers...

Absolutely adorable images show cats caught in the act by their owners clever laptops. The laptops were set to snap a picture through the webcam if someone entered an incorrect password three times in a row. However, the cool security feature wasn't designed to distinguish between a sneaky hacker and a pet cat playing with the keys!

So if they aren't hacking... it is most likely that the funny cats were drawn to the laptop because if its warmth! Seeing that the keyboard is one of their favorite places to take a nap! Surprisingly, even if you aren't using it!

Just take a look at these hilarious photos that show what your cat is up to, while you aren't around. 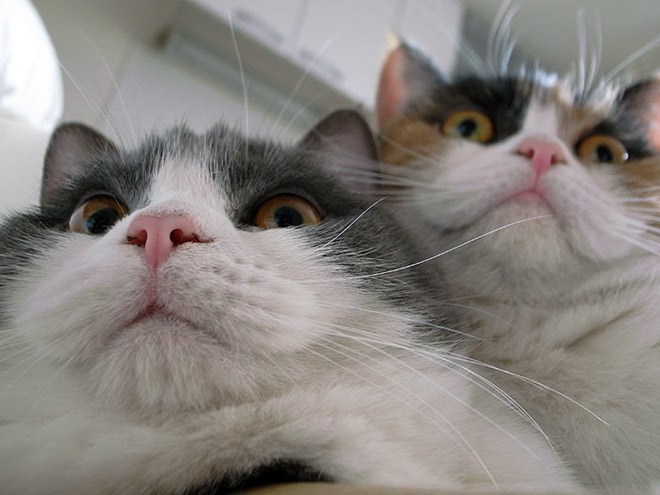 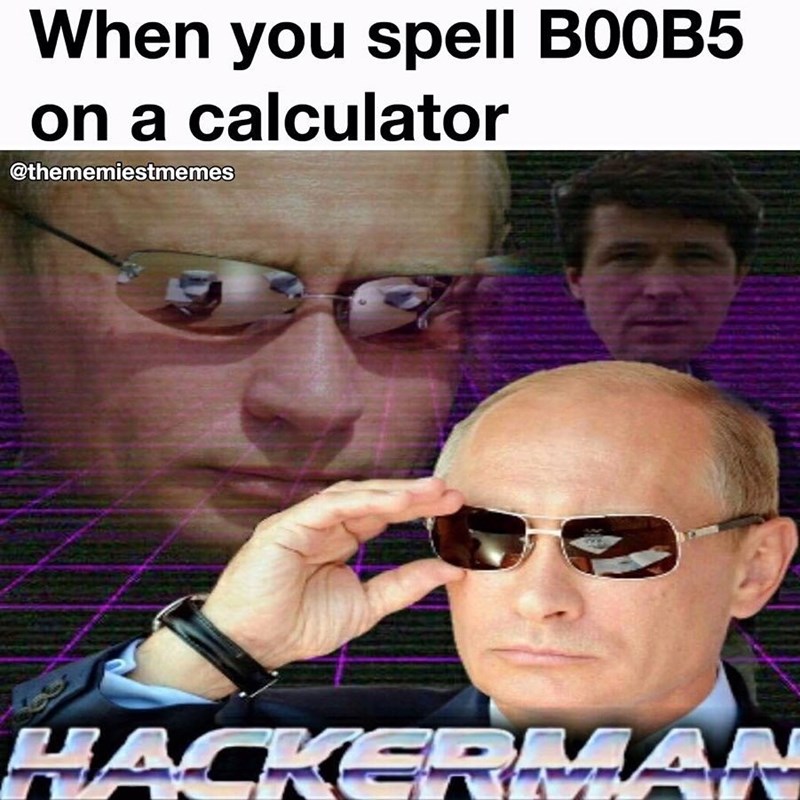 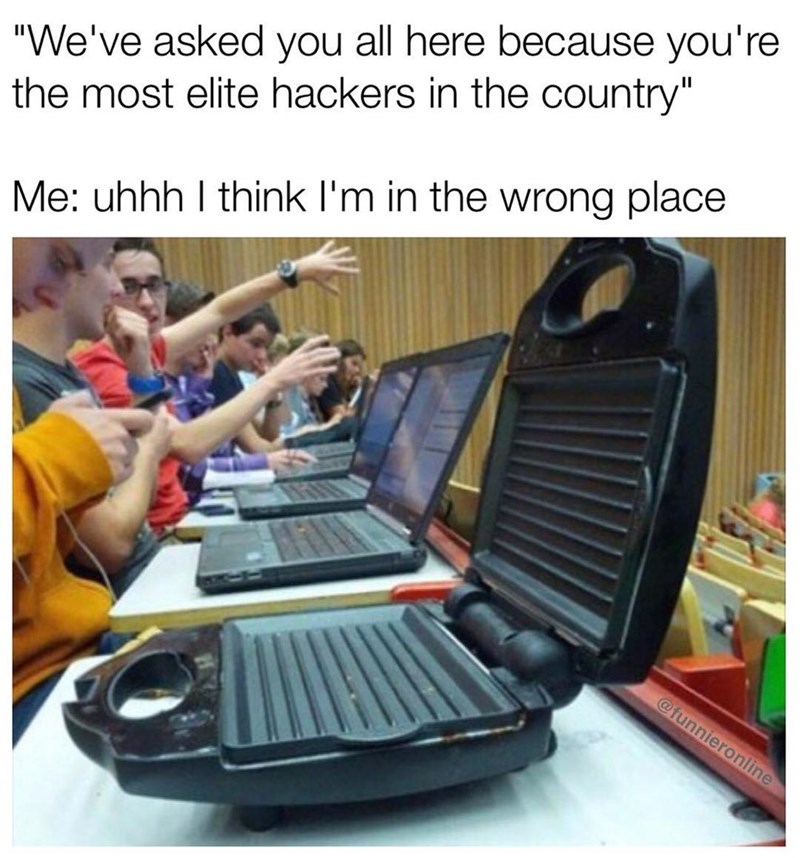 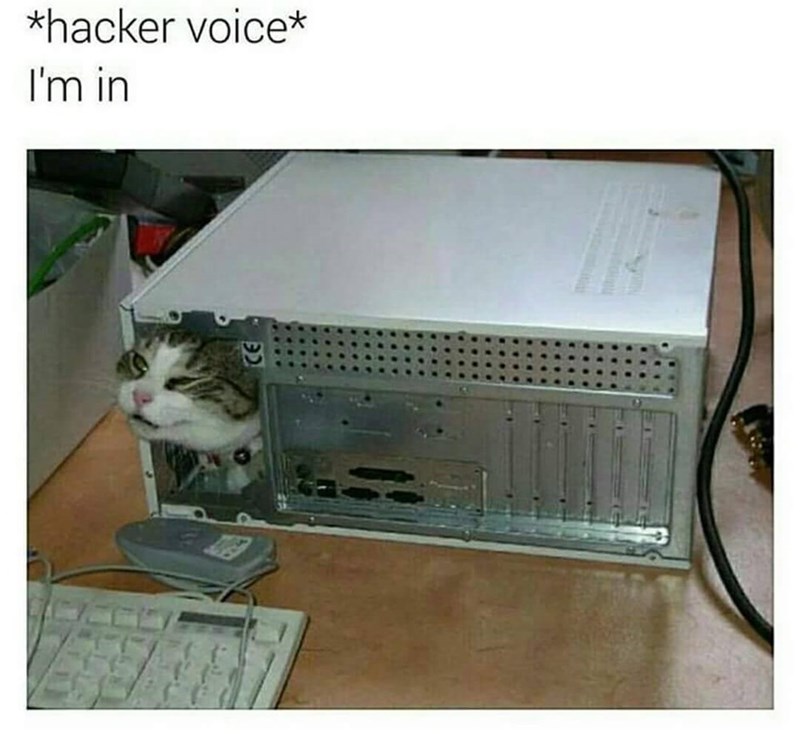 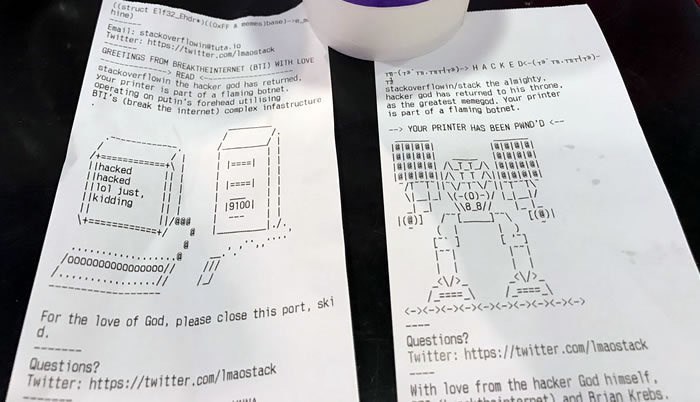 A Multitude Of Memes For Frivolous Scrolling

45 Memes For When There's Nothing Better To Do