Kids R The Best Screenwriters has finally debuted in English! A page filled with hilarious and adorable quotes from real kids everywhere!

The brilliant page was originally created by Israeli married couple Assaf and Sarit Katz. They are both managing the community and creatives, while Sarit also creates all the graphics and original illustrations for everything within their successful page! The talented duo have 3 daughters and around 7 years ago, they began to document their kids insights within a notebook.

Assaf decided to share a few of those insightful quotes on Facebook and it wasn't long until Kids R The Best Screenwriters became a huge success in Israel! Not only is the page wildly successful, there is also a published best-selling book based on the quotes, the quotes were featured in the Kids Museum and Assaf runs a successful lecture titled, "To Think Like A Kid."

These real quotes provide an insight into the whimsical mind of children, and while most times it's funny and nonsensical, it's also often smart and quite frankly, very honest. As many of you know, kids have no filter. And we're sometimes grateful for that purity and honesty.

Follow Kids R The Best Screenwriters on Facebook for more laughs! And if you have a kid who said something you think is worth sharing -- send it their way (via Facebook messenger) for a possible feature! 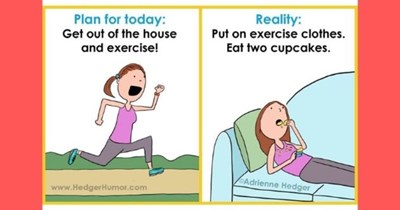 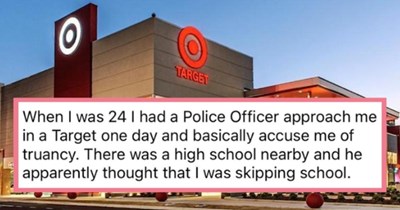 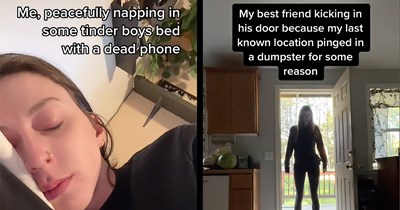 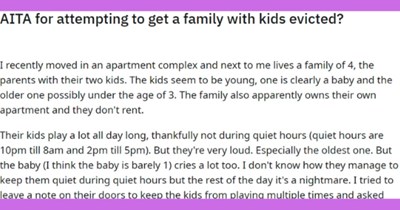 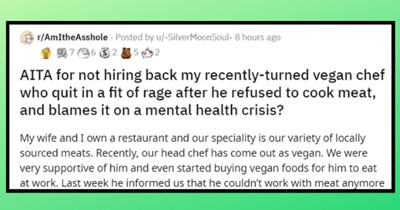 Head Chef At Meat Restaurant Goes Vegan, Blows Up At Owners When They Keep Serving Meat 4 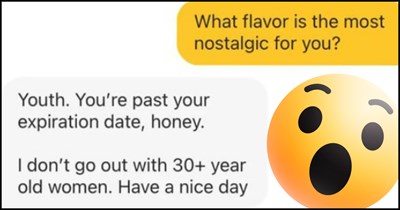 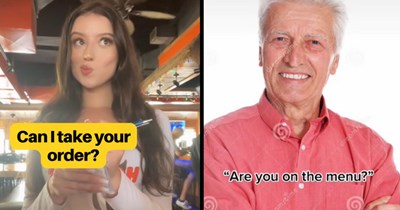 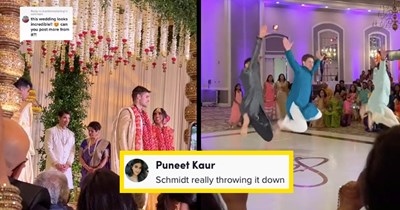 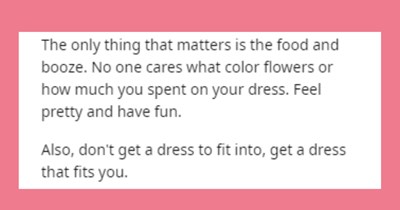 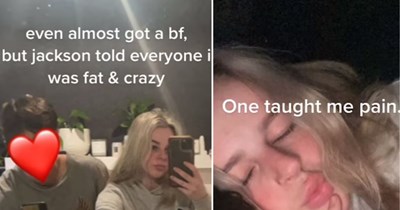 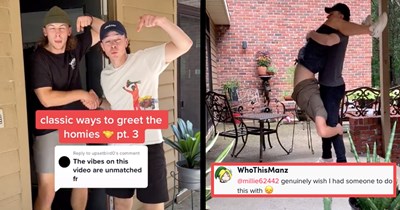