If you ever need a stark reminder that sexism is still very much alive and well, here's a story for ya. A male employer recently posted a rant on Reddit's Am I The A—Hole, expressing his displeasure over his (by the sounds of it, very much overworked) female employee's productivity being affected by her morning sickness. Yeah, no sh*t Sherlock. Try going through one day of pregnancy, and then mansplain about what a breeze it is. He said that since she was only in her "first trimester and barely even pregnant yet," he didn't think it was "fair to other women that she was using a normal bodily function as an excuse for low productivity." Ummm OK. Death is also a 'normal bodily function,' so I'm not sure that argument holds up. The cherry on the top of his ignorant, misogynistic rant was him telling her, "This is what women fought to counteract during the feminist movement." OK, so two things are clear to me: not only does this idiot have zero comprehension of how difficult pregnancy can be, but he's completely missed the point that his dismissal of her medical issues because it's pregnancy-related, is the sexist part. As you can imagine, Redditors were quick to jump down his throat, calling him out on being the a—hole that he is. God help his wife when she is pregnant. 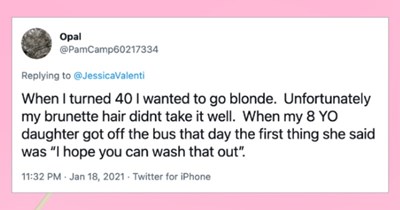 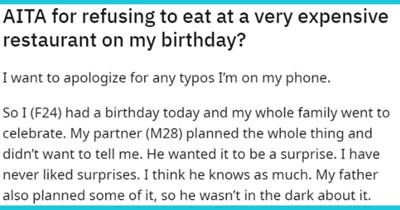 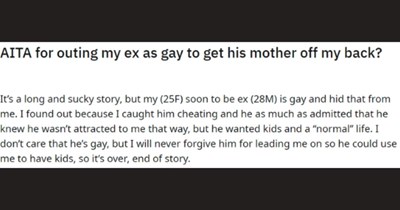 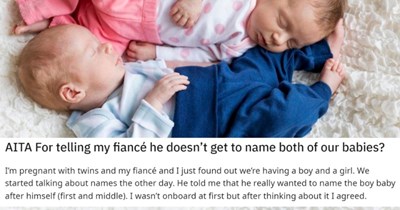 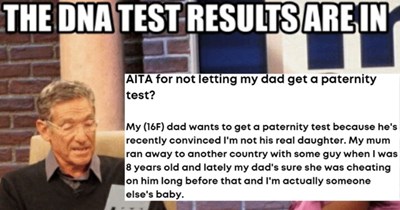 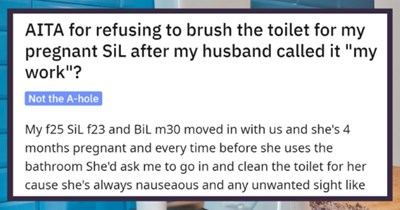 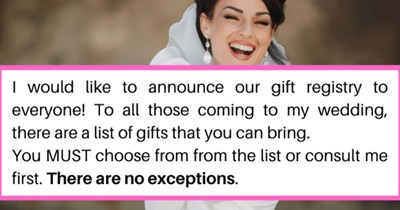 'Bridezilla' Expects All Guests To Gift Her $400, Gets Utterly Roasted Online 1 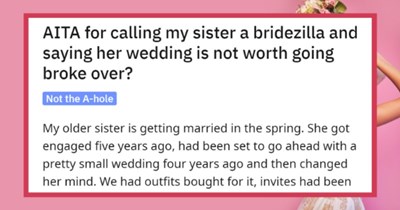 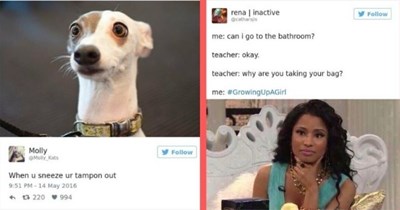 Period Memes For When The Cramps Hit Hard 3 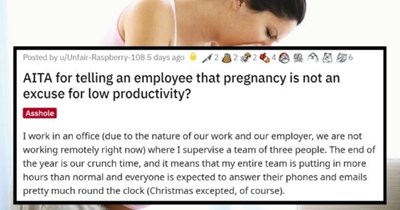 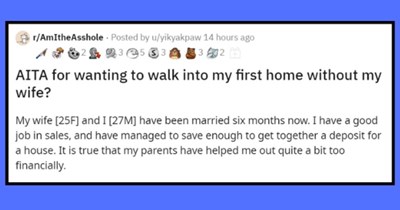 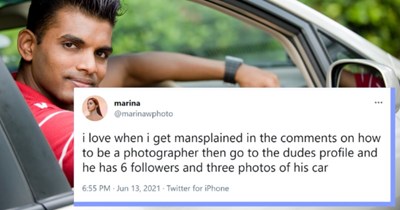