The world can be a scary and daunting place for kids. Learning to navigate their way through it as they develop emotions, opinions and feelings can be challenging. As any parent can attest, kids choose to throw tantrums out of nowhere, always at the worst times. Even though it's because they're feeling scared, insecure, or out of control, it doesn't make them any easier to deal with. So what do you do when your child misbehaves? That's the question Redditor u/Relative_Ad654 asked r/AmITheAsshole, detailing how their six-year-old daughter continually acted up around her babysitter and insisted that she should be in charge of the babysitter since her parents pay her. Eventually, the babysitter got sick of the huge attitude on quite the small child and quit, leaving OP in a bind on finding afterschool care for her daughter, which the six-year-old took notice of because nobody was available to drive her to swim class.

While telling a six-year-old that it's their fault their babysitter quit sounds harsh, it does sound like the child in question displayed a pattern of poor behavior that the babysitter decided simply wasn't worth putting up with any longer. r/AITA seemed to agree that it was okay to tell the kid her behavior caused this. What do you think? 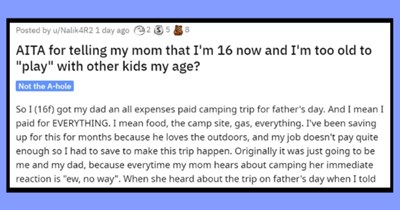 Entitled Mother Crashes Father-Daughter Camping Trip, Ruins It By Making It About Herself 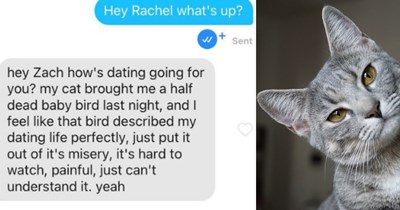 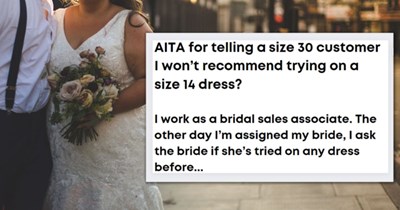 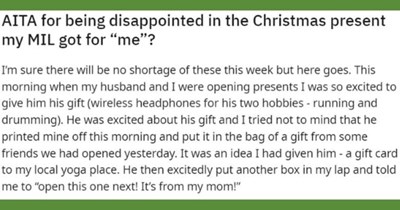 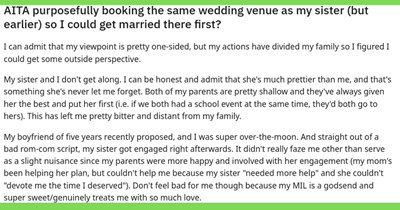 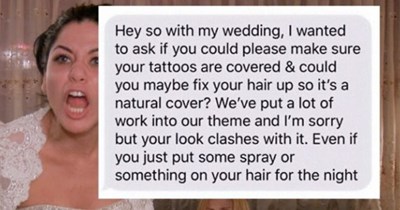 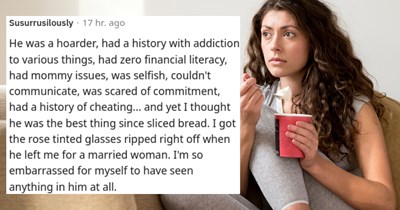 Women Reveal Why They're Embarrassed About Dating Particular Exes 6 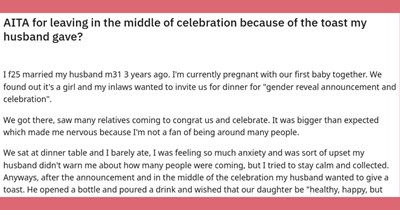 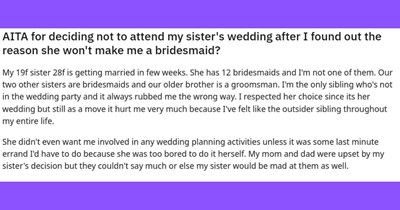 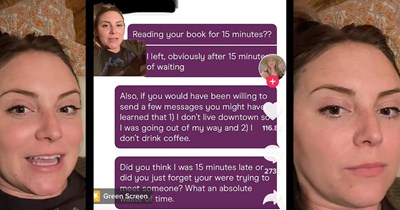 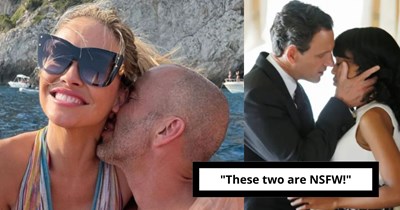 We Ranked The Most Scandalous TV Show Boss-Employee Relationships 5