It's pretty simple: if you can't afford to tip, don't eat out at restaurants. Anyone who has worked a gig in the service industry has likely become well acquainted with the grim reality that you really get by on tips. To be honest, tipping is pretty non-negotiable unless there was truly something wrong with the service. If you have to deal with entitled and inconsiderate customers just not tipping altogether, your life can very quickly become a waking nightmare. As someone who works at a restaurant in a college town, I've become very acquainted with the idea of students feeling like I'll understand if they don't tip because I'm also a student. Right? Wrong! As a student and worker who knows people need tips, I always tip and don't eat out unless I can afford to tip.

Naturally, the folks in the comments section for this AITA prompt were in collective agreement that the customer was very much so in the wrong. 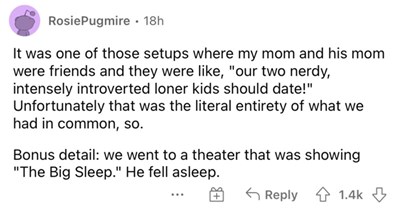 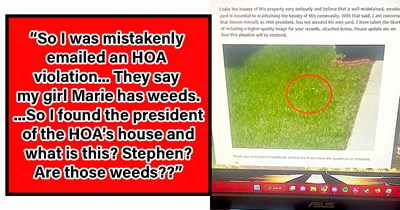 Woman is mistakenly emailed an HOA violation for a property 600 miles away, trolls them with epic pettiness 1 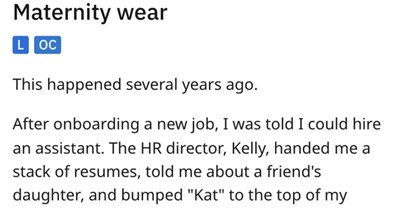 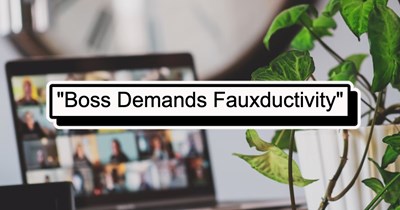 'I have been reprimanded for productivity issues': Employee gets shamed by company for being too efficient 3 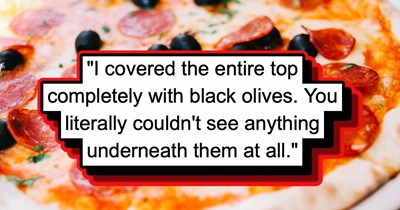 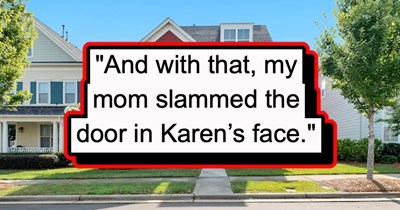 'I came over [...] to tell your daughter to cover up': Entitled Karen tells neighbor to put a shirt on in her own house 5 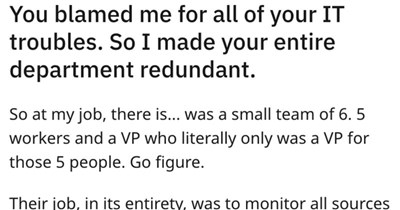 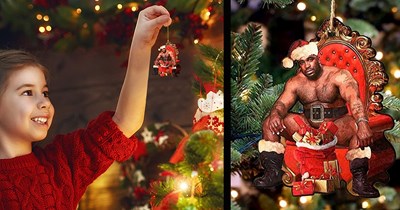 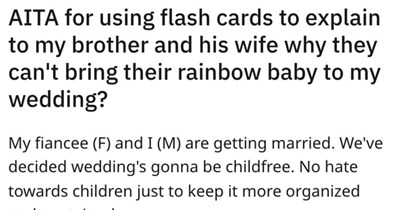 'They were both stunned': Entitled brother thinks his child is the exception to "child-free" wedding, gets hit with the hammer of obvious truth 2 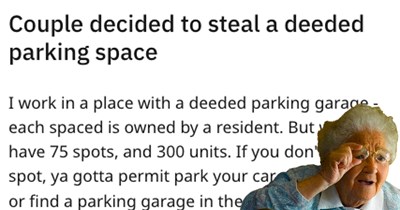 'Granny told them it would be $150 bucks': Entitled couple steals deeded parking space, has their car trapped... and faces the wrath of "Granny" 3 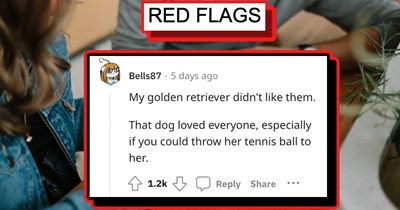 'People always ask why I'm dating you because of how you look': 20 Red Flags people wish they didn't ignore 4 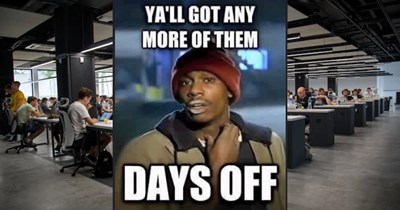 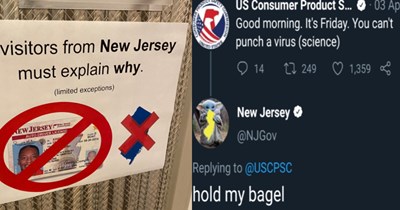 20+ Memes about New Jersey for Taylor ham stans and people who don't pump gas, ever 6