We're right smack in the middle of Phase 2 of the Marvel Cinematic strategy. With Captain America: The Winter Soldier releasing in a couple of weeks, ABC aired an hour long special: Marvel Studios: Assembling a Universe last night. Not a lot was shown, but some of the concept art is leaving me guessing about the rest of Phase 2 and even a little bit of Phase 3. 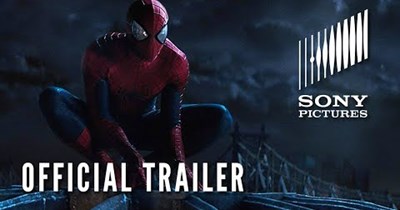 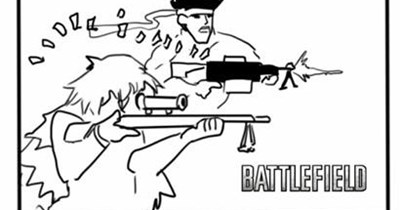 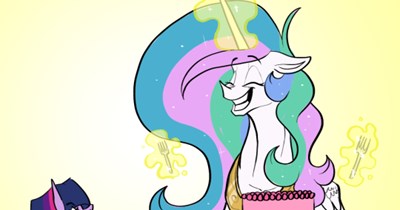