Say what you will about the merits of Interstellar, TARS, CASE, and KIPP (I know it wasn't your fault, KIPP!) were awesomely cool robots.

Cosplayer Ochre Jelly's replica cosplay took three months to build and allows him to walk behind the robot while controlling it. A smartphone camera lets him see where he's going.  Now if only he could get it to run... or whatever that spinning thing is.

No TARS, not the stairs! Take the elevator! 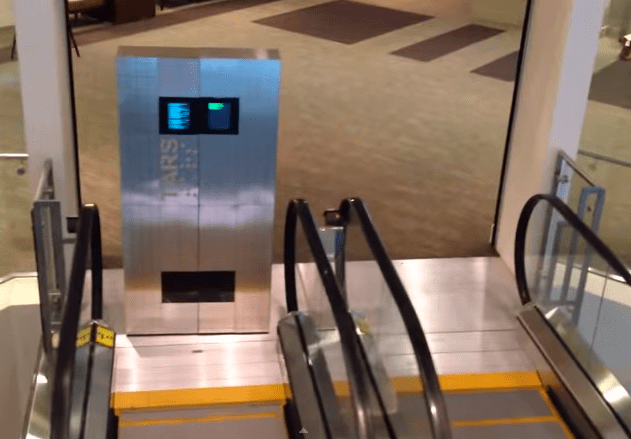 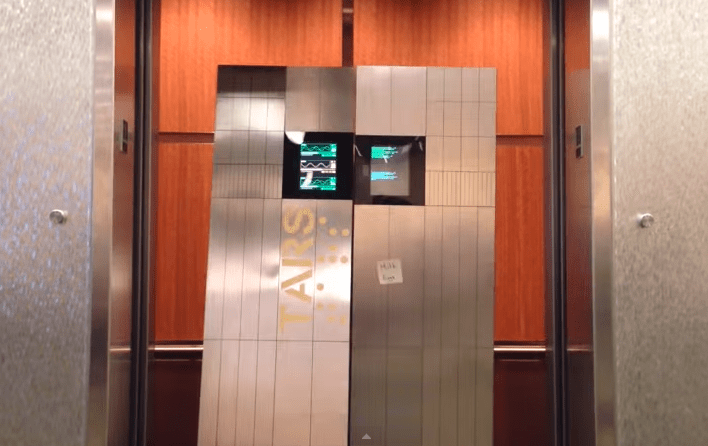 Posted by Amemeda
and 1 more...

Think Before You Speak