Reporter Teresa Mannion warned all idiots to stay inside while Storm Desmond raged on in Ireland. She struggled to be heard against the rain and wind of the storm and quickly became an internet celebrity because of how passionate her report was.

So of course she got photoshopped. 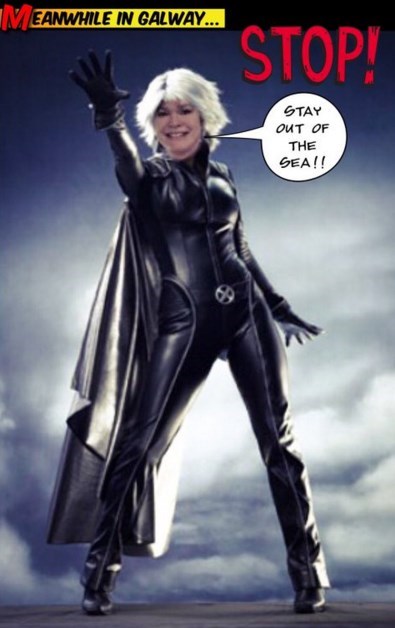 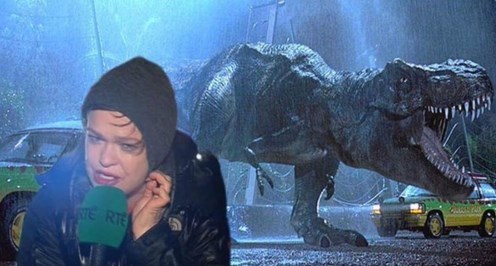 Then, eventually, also remixed into a pop song.

There's even a petition to have the next big storm that comes to Ireland named Storm Teresa.  It already has almost 900 signatures.

26 Server Memes For Anyone Who's Been In The Weeds