Magic Gambit? Fox Stripping Down The Casting Choices For Your Favorite 90's X-Man

Remember when Friday Night Lights star, Taylor Kitsch played the card-throwing, cajun mutant? Well Fox certainly hopes you don't. In keeping with the trend to make every super hero franchise a gigantic multi-media tentpole, the studio behind The X-Men and Fantastic Four are starting their drive to introduce more and more mutants to spin-off solo films.

Their first step: nailing down Channing Tatum to play Gambit and based on his interview at the MTV Movie Awards, they're getting closer to striking a deal. (See minute 4:25). 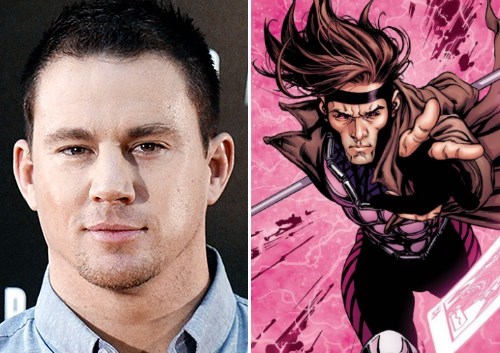 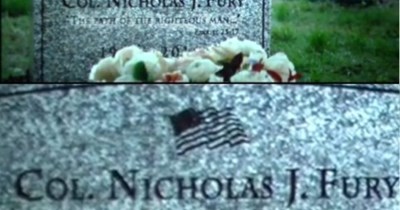 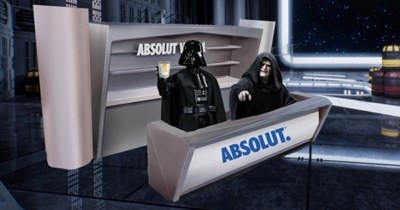 Star Wars Prequel Memes That Have The High Ground 1 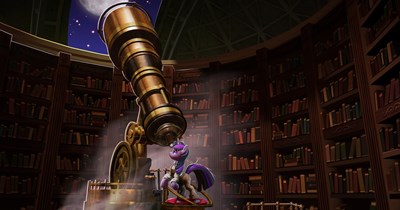 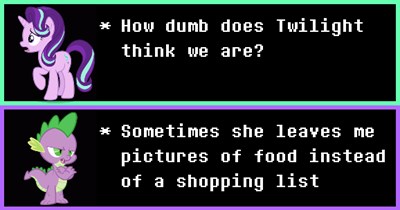 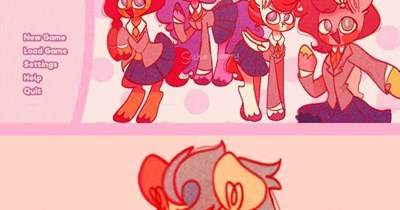 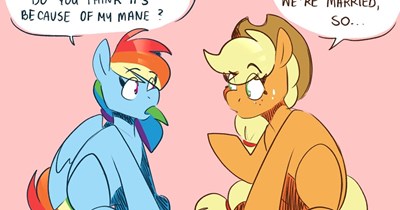 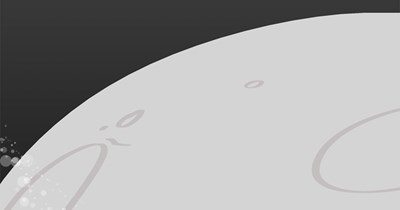 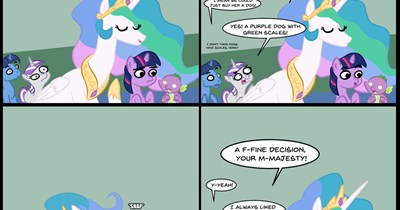