Rumors have been floating around that Metal Gear Solid creator Hideo Kojima is leaving Konami, after he said he's done with the series, and the brand is attempting to minimalize the appearance of his name on the latest Metal Gear Solid game: 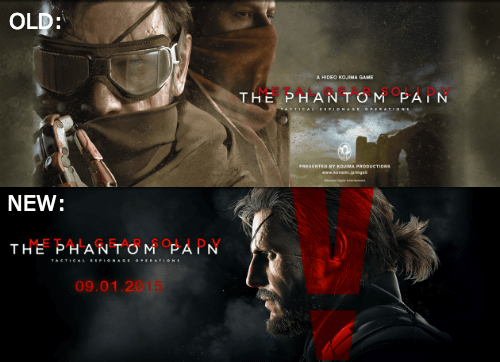 Kojima's games typically feature heavy branding as "A Hideo Kojima Game," but advertisements of The Phantom Pain have recently been changed to remove that branding.  Additionally, news has surfaced that Kojima will no longer be an executive at Konami as of April 1st.  Though they haven't explicitly stated he's leaving the company, Konami released the following statement that all but confims it:

Thank you for your continued patronage of KONAMI products and services.

The latest title in the METAL GEAR series,“METAL GEAR SOLID V: THE PHANTOM PAIN” (below, “MGSV: TPP”), will be released as planned starting on Tuesday, September 1st, 2015 in North America, Latin America, and Europe, followed by Japan and Asia on Wednesday, September 2nd. Hideo Kojima will remain involved throughout.

Hideo Kojima stated, "I want to reassure fans that I am 100% involved and will continue working on METAL GEAR SOLID V: THE PHANTOM PAIN; I’m determined to make it the greatest game I’ve directed to date. Don’t miss it!"

In addition, KONAMI will continue to develop and distribute top-quality content in the METAL GEAR series following “MGSV: TPP.” We greatly anticipate and deeply appreciate your ongoing support for METAL GEAR.

As the next step in the series, KONAMI has already resolved to develop new “METAL GEAR”.

We will be conducting interviews for main staff to lead the development. 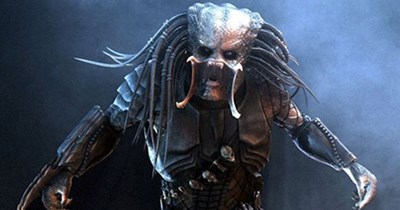 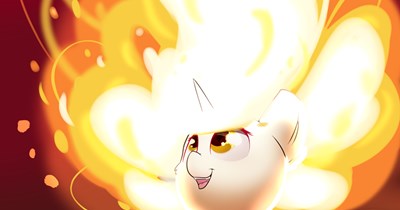 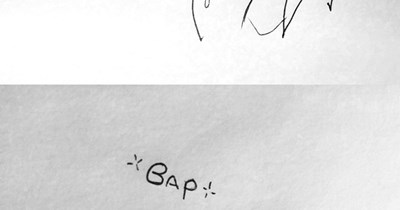 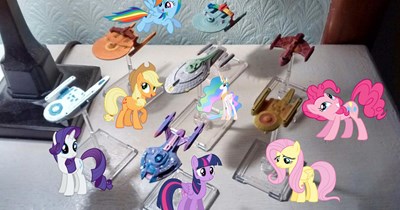 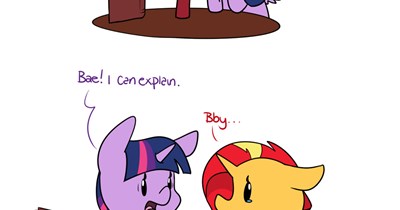 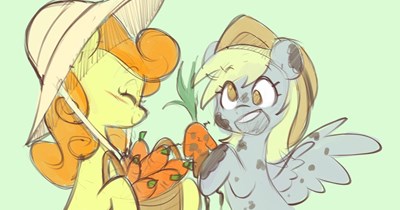 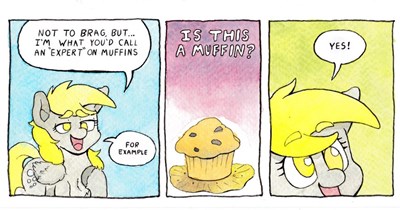 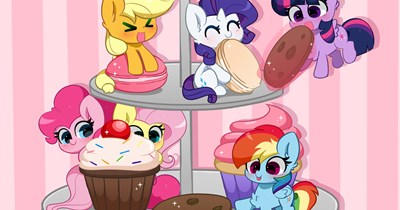 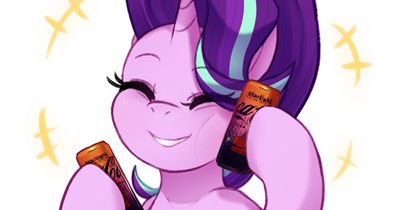 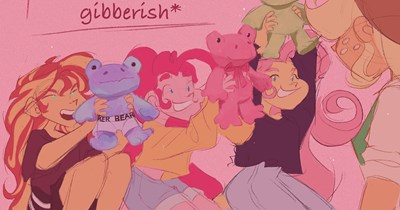 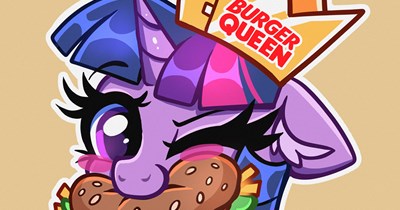