Granted, the 'final product' doesn't look like anything worth getting too worked up about, but still the concept's something a lot of Nintendo fans could get down with.

Miitomo's a free-to-start social experience built around Nintendo's Mii avatars. Users craft and wardrobe themselves (tapping into an array of virtual items) in Mii form while mingling with friends on the 'My Nintendo' network via Q&A mode.

Users can create Miis using Miitomo's editor, which is created in such a way that pics taken with a smartphone's camera or imported via Nintendo 3DS, or Wii U through a QR code can be re-worked back on the editor.

Nintendo additionally released a statement that a new virtual store with an amassed catalog of 2,000 games (purchasable w/Nintendo account for play with 3DS or Wii U) will be opening March 31st. 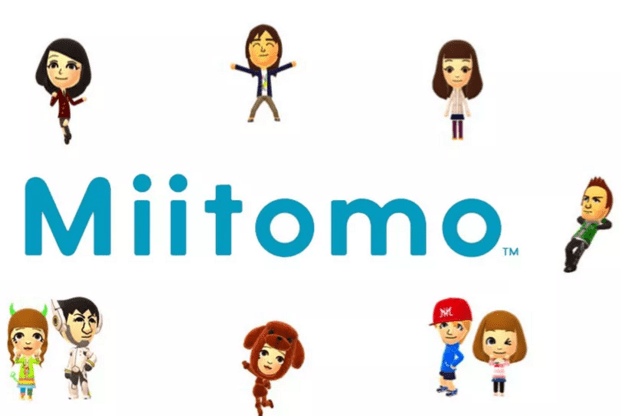 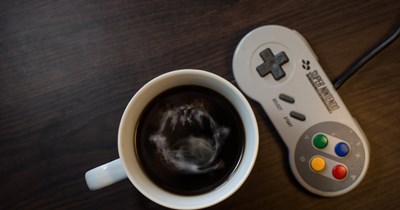 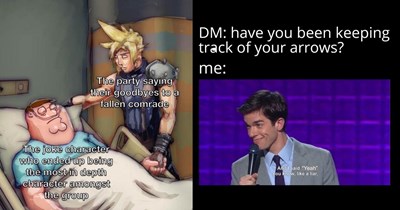 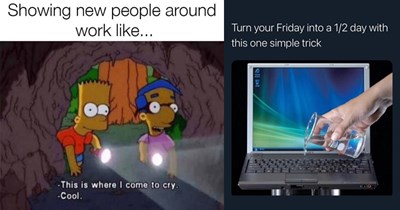 Relatable Work Memes and Things For Anyone in the Struggle 2 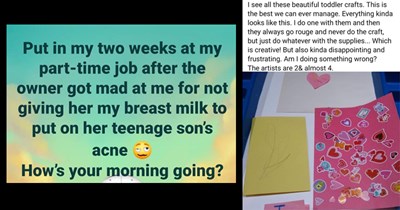 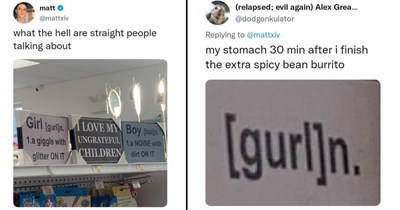 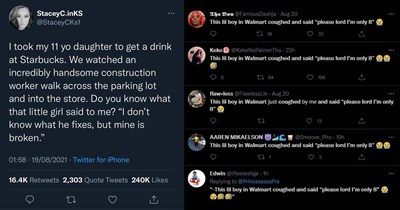 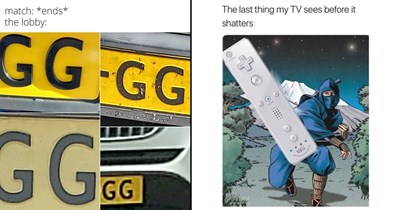 Relatable Work Memes and Things For Anyone in the Struggle 1 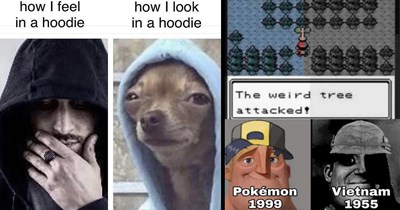 A Generous Stack of Top-Shelf Memes 2 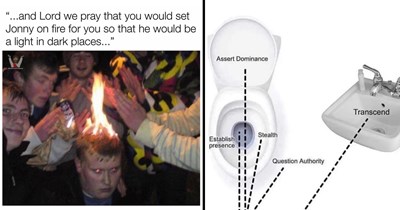 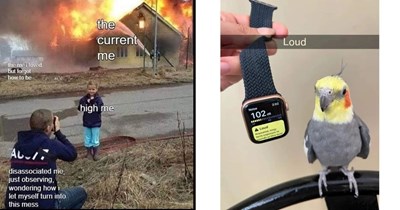 A Bunch Of Memes On Different Themes 5