Overwatch Beta Dropped Today for Those With Early Access, Let's Get a Discussion Rolling on Initial Reactions 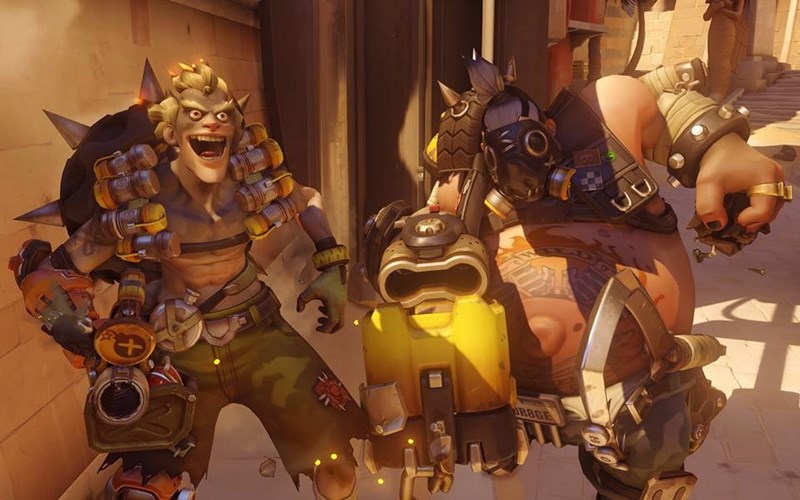 Pretty exciting stuff here. The hype encircling Blizzard's latest franchise in 18 years has been palpable. As to be expected, the internet's already spat out a decent amount of gameplay videos/pictures. Can you really beat this though?

I went through a grabbed a pretty dang extended stream vid from Squadron foer anyone eager to spectate on various facets of gameplay available in beta:

Let's get a discussion rolling on everything and anything that's right, and wrong, with the game. Have you already started up with defaulting to Mercy or another support class, 'cause every gamer seemingly wants to play as Tracer? I don't know. Anyways, shoot:

37 Roast Victims Who Were Annihilated In The Comments

42 Dank Memes For When There's Nothing Better To Do

A Bunch Of Basic Memes For Average Plebs

A Flavorful Fun-Pack of Funny Memes

An Offering of Pretty Good Memes for Humor-Deprived Brains