Evan Scribner was busted by his girlfriend when she opened up his Pokémon GO account to discover that the cheating trainer had been roaming the high grass in a territory he shouldn't be.

Scribner's spot was blown when his girlfriend noticed the New York neighborhood where Evan caught a Zubat was the same area his ex-girlfriend lived. Pokémon GO uses geolocation services to monitor where and when each Pokémon caught is found. Soo, yeah, Evan had no excuse.

“She saw that I had caught a Pokémon while at my ex’s house,” a broken-hearted Scribner told The Post. “She found out last night at my house and hasn’t contacted me since then,” Scribner said. 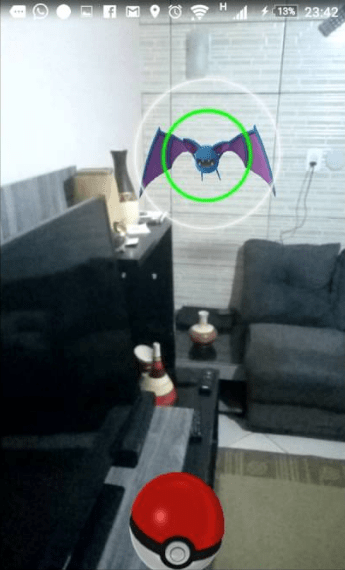